The United Nations says terrorist acts, violence and armed conflicts took the lives of more than 300 people and left hundreds of others wounded in Iraq last month.

The United Nations says terrorist acts, violence and armed conflicts took the lives of more than 300 people and left hundreds of others wounded in Iraq last month.

According to the latest figures released by the UN Assistance Mission for Iraq (UNAMI) on Monday, terrorist attacks claimed the lives of 317 Iraqis and left 403 others wounded last month.

The UN mission added that the death toll included 309 civilians, while the number of injured civilians stood at 309.

The worst-affected area was the northern province of Nineveh, where violence took the lives of 153 civilians and left 123 others wounded. Fifty-five people also lost their lives in the capital province of Baghdad, and 179 others sustained injuries there.

“Daesh terrorists have detonated car bombs in residential neighborhoods in Mosul and attacked civilians desperately fleeing the fighting as the security forces liberate more territory from the terrorists. But Daesh’s atrocities were not confined to the combat zones and spared no one. They have struck in liberated areas, where people are trying to rebuild their lives, using bombers,” said Jan Kubis, the UN envoy to Iraq and the UNAMI chief, citing an attack in the city of Tikrit in Salahuddin Province earlier in April and a bombing in the Karradah neighborhood of the Iraqi capital of Baghdad last weekend. 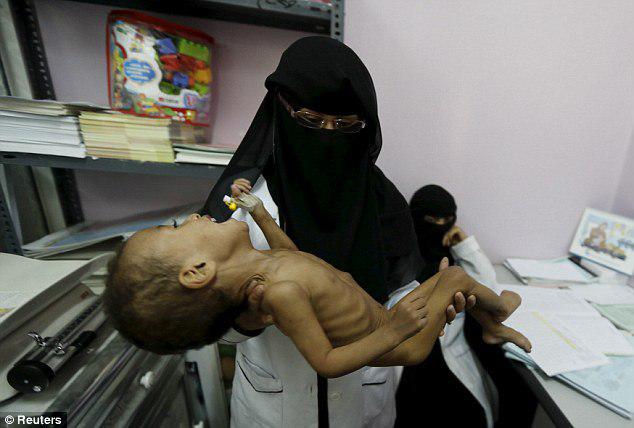 Yemeni hospitals will run out of fuel in three weeks: UN

Four fighters killed and wounded in a terrorist attack in Samarra 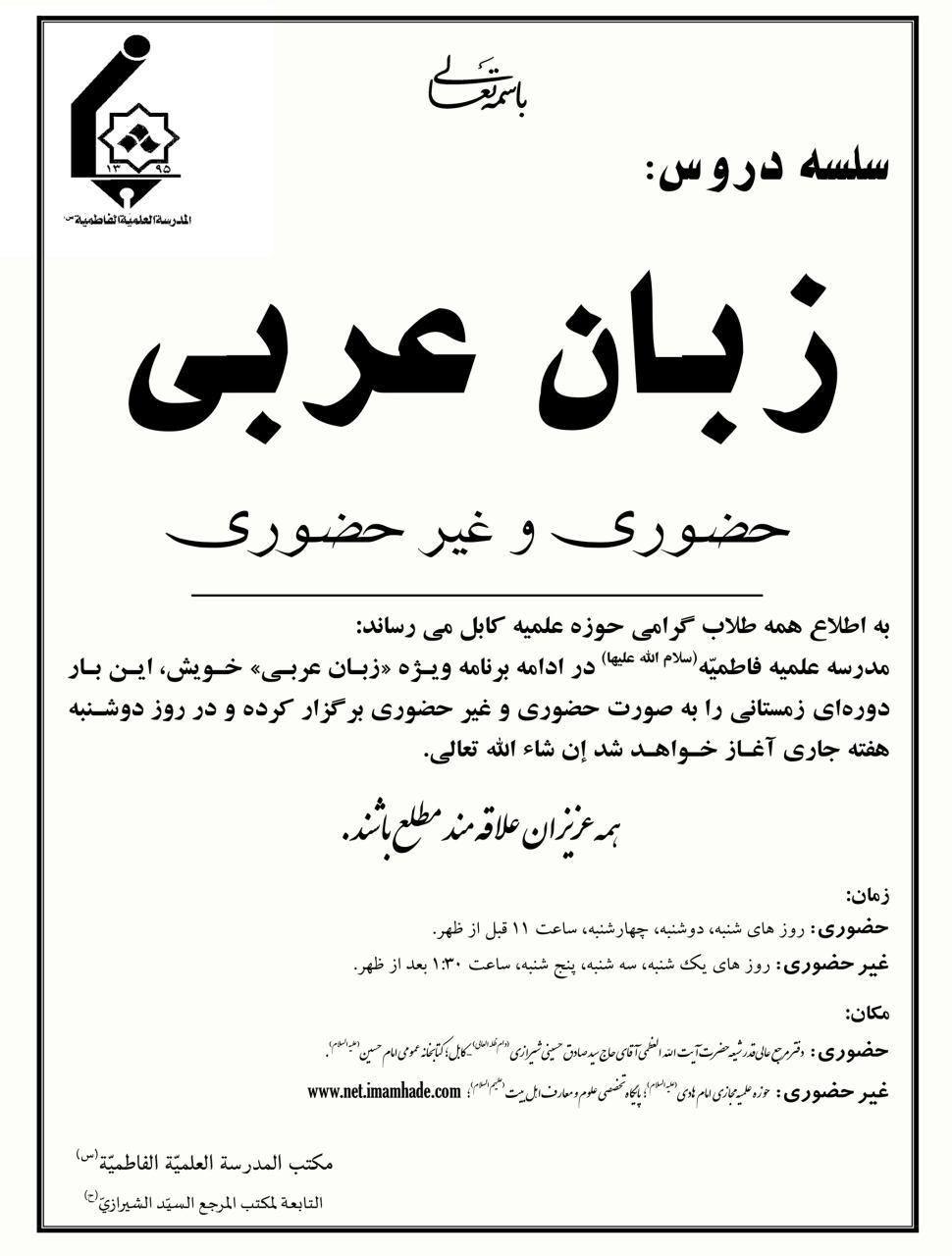 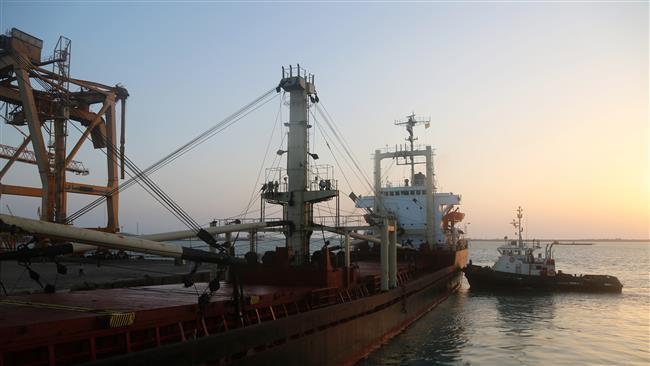