At least three people were killed and 32 were injured in an explosion outside a shop in Almo Chowk market area in Quetta on Friday.

At least three people were killed and 32 were injured in an explosion outside a shop in Almo Chowk market area in Quetta on Friday.

The area was crowded as locals were busy doing Ramadan and pre-Eid shopping.

According to a private TV channel, three are in critical condition and more casualties are expected.

The dead and injured, all civilians, have been taken to Civil Hospital Quetta.

Police, Frontier Corps personnel and rescue teams reached the site of the explosion and an investigation is underway.

According to the initial investigation, it has been stated that the bomb was planted on a bicycle.

Although the exact nature of the bomb used was unclear, the explosion damaged windows and walls of nearby shops and homes in the marginalized neighborhood.

On Thursday, the United States advised its citizens to avoid traveling to Quetta due to a heightened threat in the near term affecting government and military installations, hotels, and western interests in and around the city. 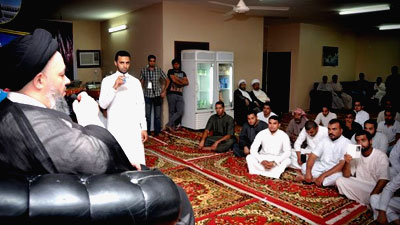 Son of Grand Ayatollah Shirazi hosted by many Hajj caravans 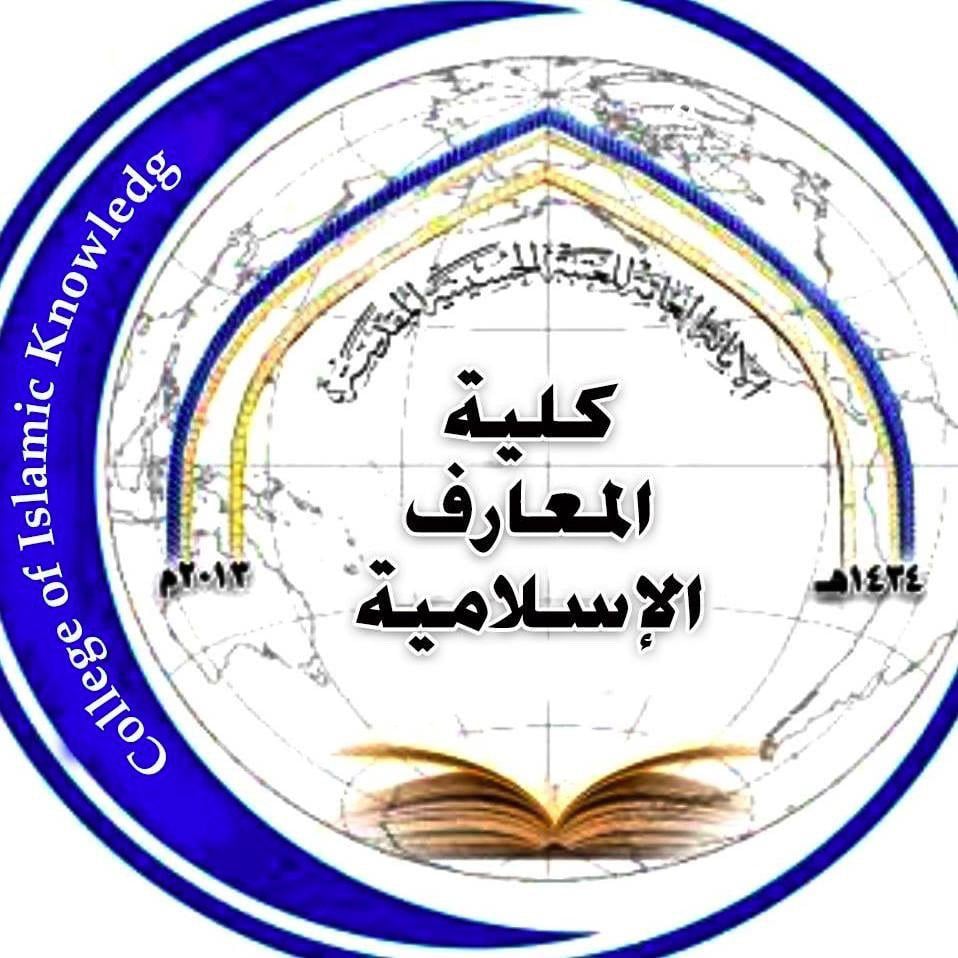 Great opportunity for foreign students to study religion in Iraq 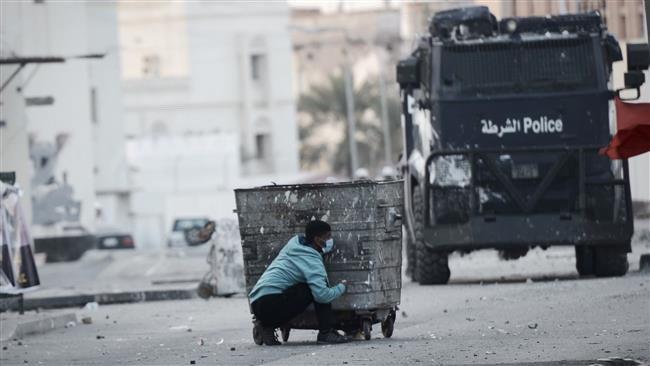 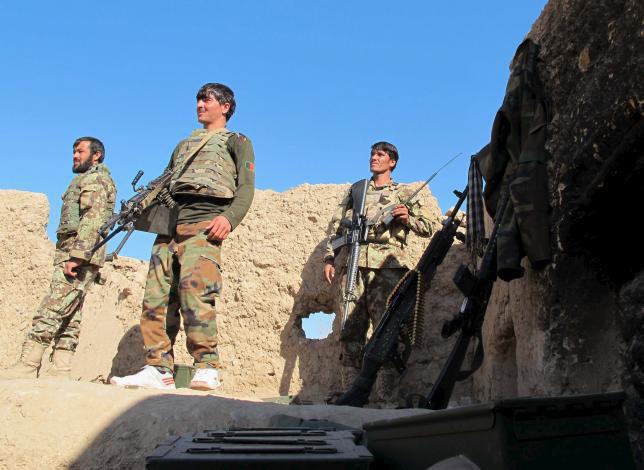