The ministry has strongly condemned the use of Iraqi children as human shields by the Takfiri terrorists.

According to reports, at least 120 children have been recruited by the ISIL so far.

The Human Rights Watch has also confirmed the report that the ISIL Takfiri terrorists are using children as human shields to carry out their acts of violence. The organization also said the terrorists recruit children to help them in their fight against Iraqi government forces.

In one case, the ISIL Takfiri terrorists detained 10 children in a district in the northern city of Mosul last month. They then roamed the streets and the outskirts of the city, while putting the children in cars, in an effort to prevent any response from the Iraqi armed forces. 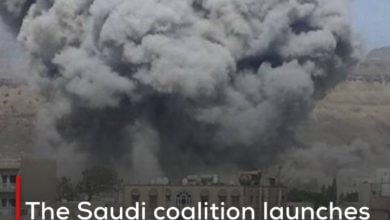 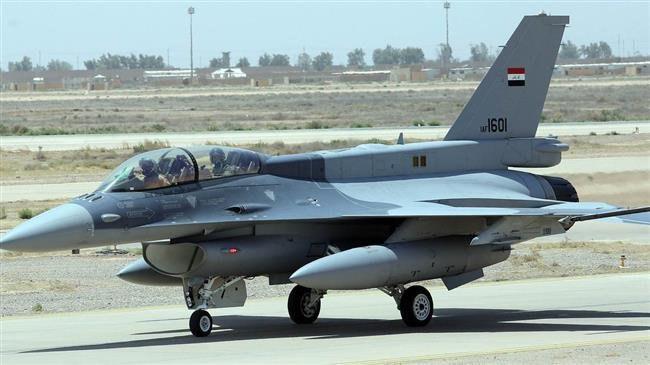 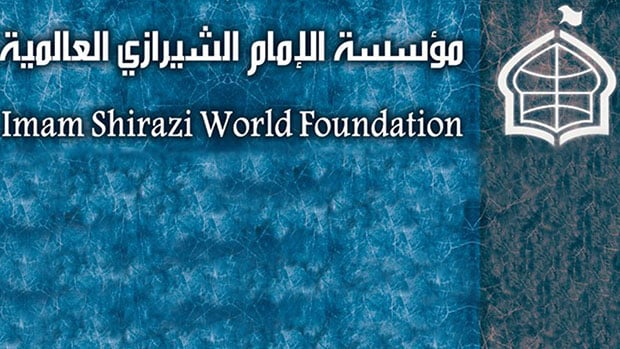