Fresh Saudi airstrikes have reportedly pounded different areas across Yemen in a blatant violation of a UN-sponsored ceasefire in the Arabian Peninsula country.

Saudi warplanes hit a residential area as well as a military base in the capital Sana’a, al-Masirah news channel reported. However, there have been no immediate reports of casualties. 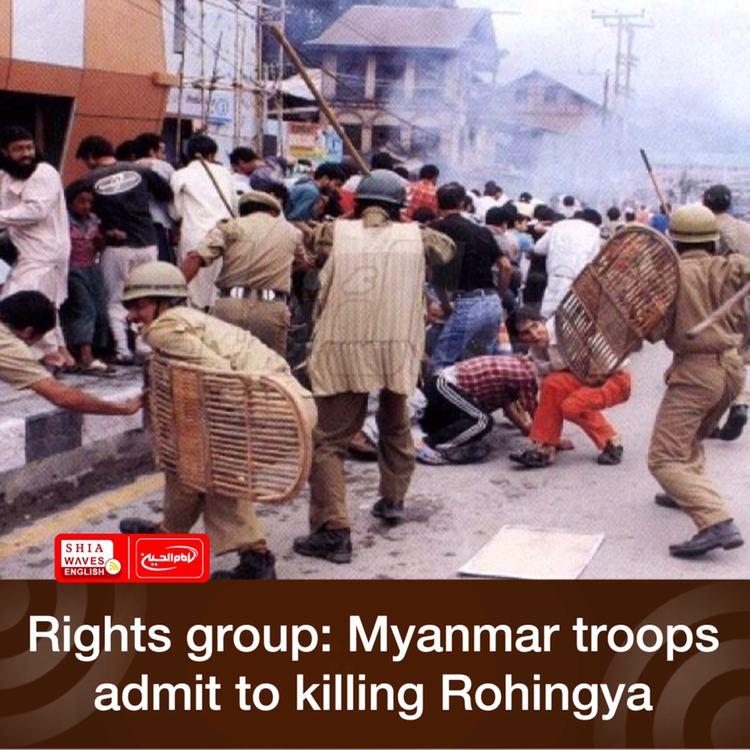 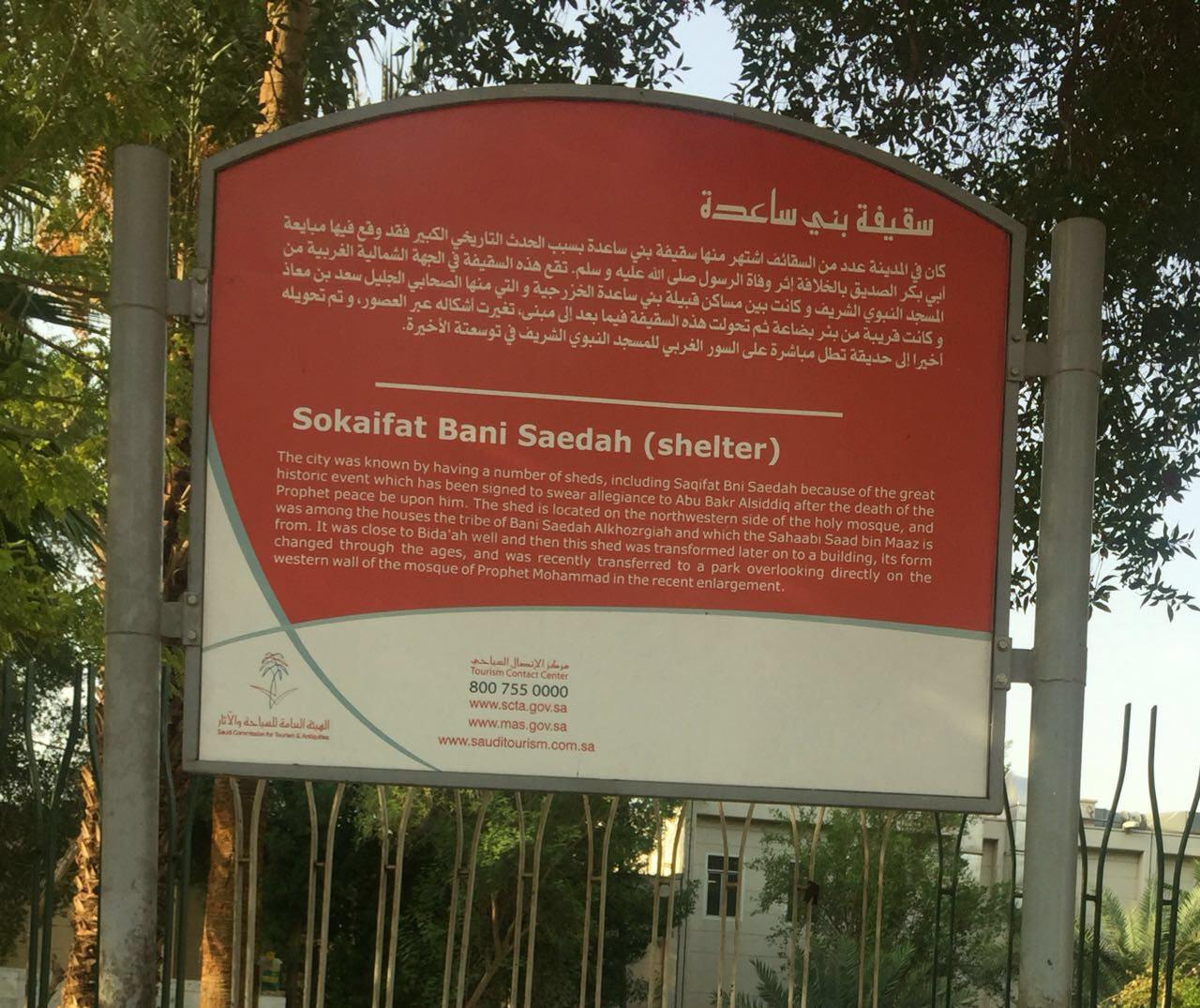 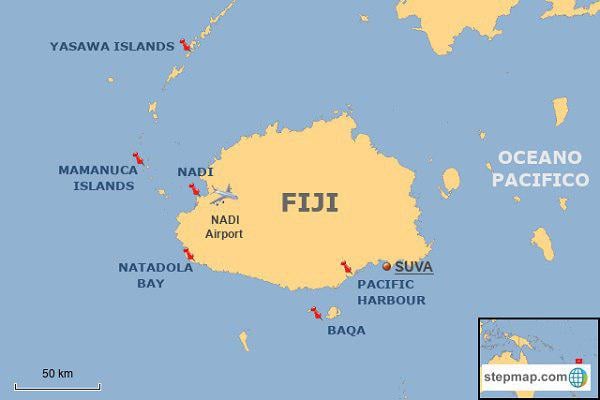