Shia followers of the Ahlulbayt, peace be upon them, in Islamic and non-Islamic countries are marking the martyrdom anniversary of Imam Hussein, peace be upon him; and mass mourning processions are being held to commemorate the Imam’s great sacrifices for Islam.

Black-clad mourners are taking to the streets, beating on their chests, and listening to elegies in honor of the Master of Martyrs who continues to touch the hearts of Muslims and non-Muslims.

Based on Islamic references, Imam Hussein, his family members and his honorable companions, peace be upon them, were martyred on the tenth of Muharram in 680 AD in Karbala by the army of the Umayyid caliph, Yazid.

The battle was triggered after Imam Hussein refused to pay allegiance to Yazid who did not exercise the true Islam as taught by the Prophet Muhammad, peace be upon him and his family.

Shia Muslims believe that Imam Hussein’s sacrifices saved Islam from distortion and manipulation by Yazid, and this is just one reason why his love has not died down in the hearts of Muslims after 14 centuries. 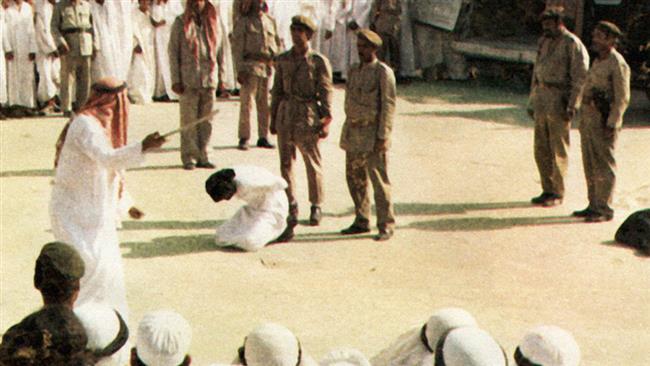 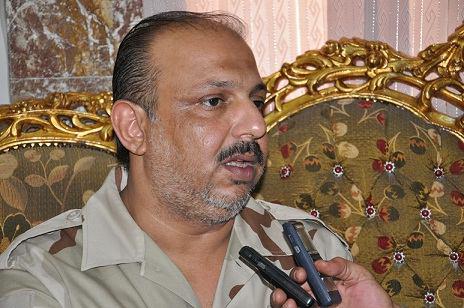 Head of the security committee ,of the holy Karbala city council, confirms that security preparations on its top levels. 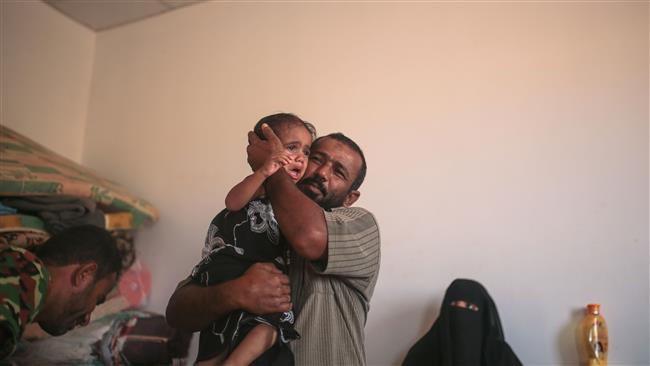 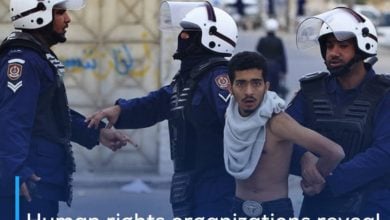