Kuwaiti Police has arrested a Pakistani man disguised as a woman

Kuwaiti Police has arrested a Pakistani man near a mosque in Jleeb area, disguising as a woman and speaking on his mobile phone.

Two policemen patrolling the area suspected the way the presumed woman was behaving and asked for her ID card.

They were surprised to find that he was a man. He had a face veil and was wearing women’s clothes. 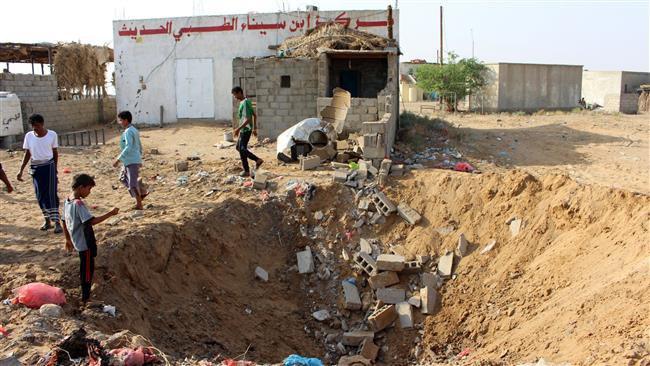 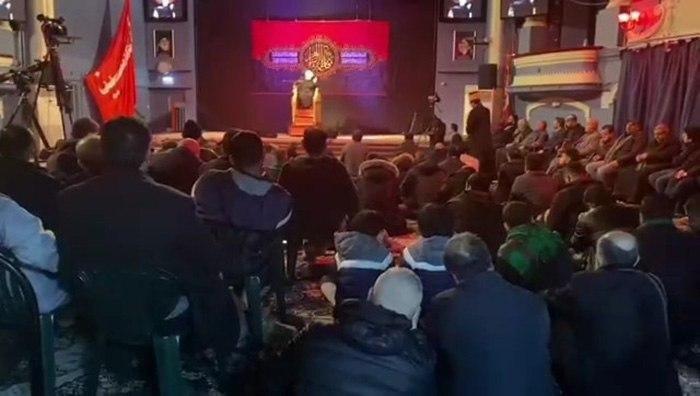 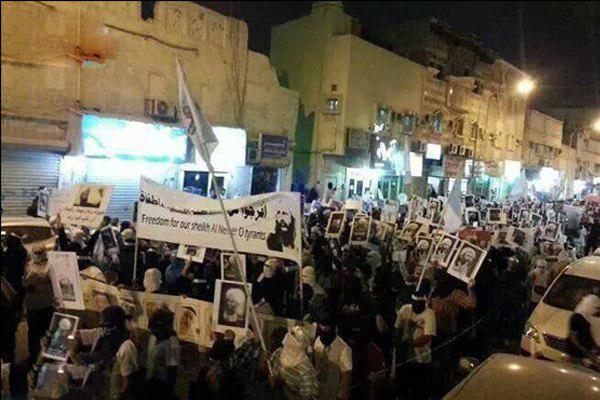