These allegations were initially brought into spotlight during previous investigations about raids conducted by the SAS forces previously.

We request the British government to conduct a thorough and transparent investigation into the matter and allow humanitarian organizations to conduct parallel investigations.

Freemusllim has previously started a private investigation into possible sites for mass murders by Taliban forces and this remains an ongoing concern to the organization and all families who have lost family members to atrocities done by extremist groups.

Helmand province, Kandahar ( Ghandahar ) province alongside other provinces are within the scope of this search for mass-graves.

Transparency from the British government will lead to separation of which sites may have been Taliban massacre of innocent people, and what sites may be places where foreign military forces in Afghanistan may have committed.

According to the local sources, British officers and soldiers committed unlawful killings of hundreds of Afghans, while the British Ministry of Defense and allied forces ignored what happened, in another violation of international and humanitarian standards and international laws of war. Some of these individuals have had common names with Taliban forces, but the neglect of conducting research before the raids is a responsibility of forces on the ground.

Freemuslim is concerned lack of thorough investigation will lead to a discouragement of Afghan people to trust foreign military forces to assist in freeing Afghanistan from the extremist groups. 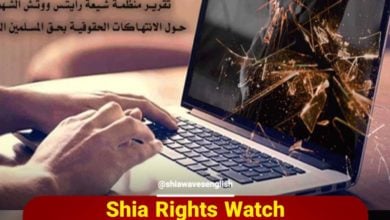 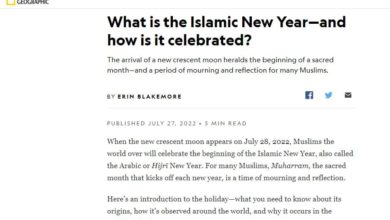 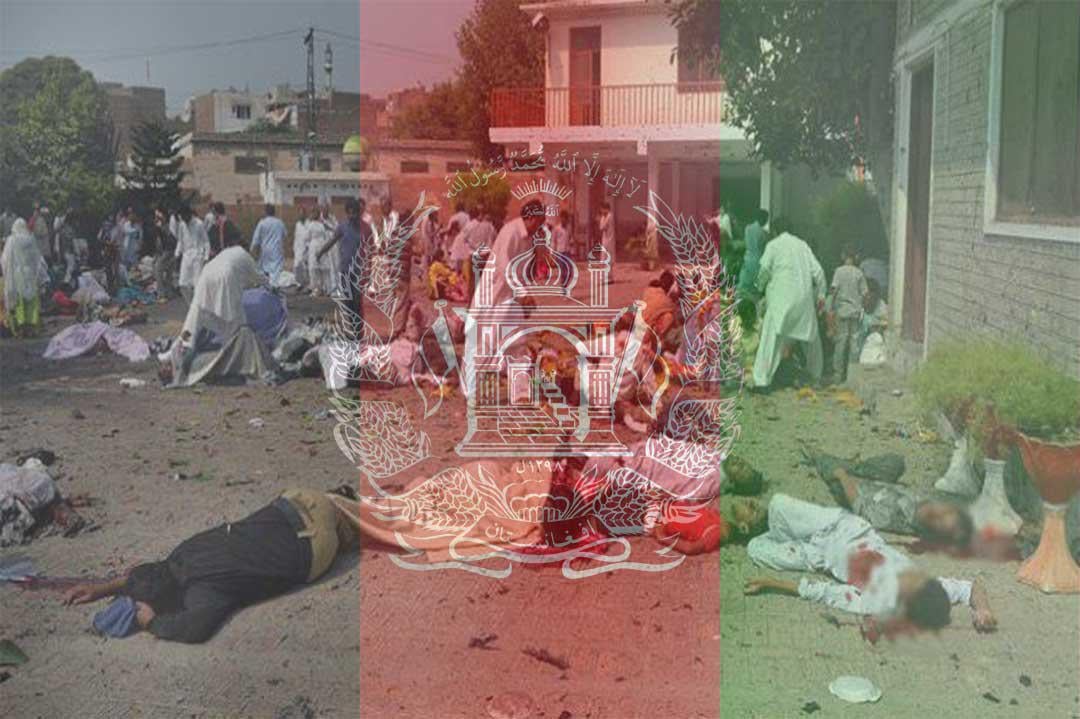 Australia: Husseiniyat Al Yasin recalls the attack on the House of Prophethood