The International Nonviolence Organization, Free Muslim, has expressed its deep regret over the death of an Iraqi immigrant who was stuck between the Russian-Polish border.
The organization stated in a statement, that thousands of immigrants fleeing from developing countries are still suffering inhuman treatment that violates international rights and laws that have already been approved, while many of them are at risk of death, arrest or expulsion from some transit countries in Europe.
The organization strongly warned of the repercussions of these violations on the legal and humanitarian levels, especially with the absence of solutions and procedures required to provide a decent life in the countries of origin.
The organization called on the High Commissioner for Refugees’ Rights to reduce the suffering of asylum seekers and work to arrange their affairs according to the supposed humanitarian standards. 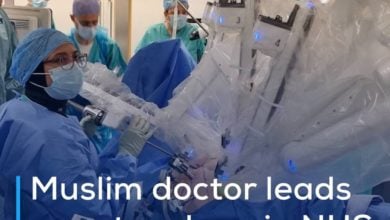 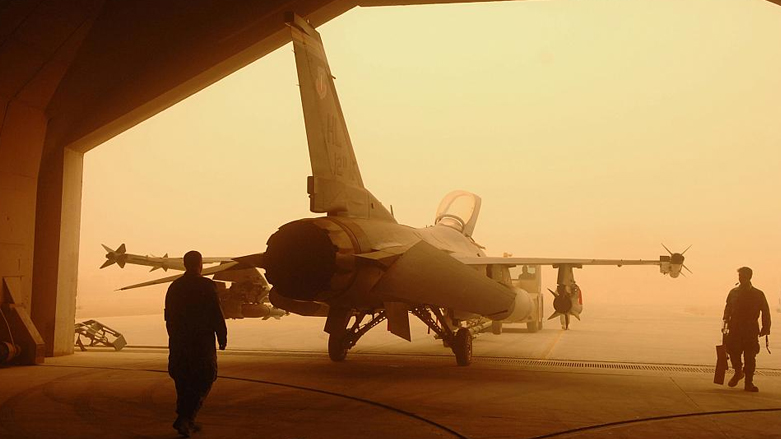 Mortar attack targets Iraqi air base where US troops are stationed 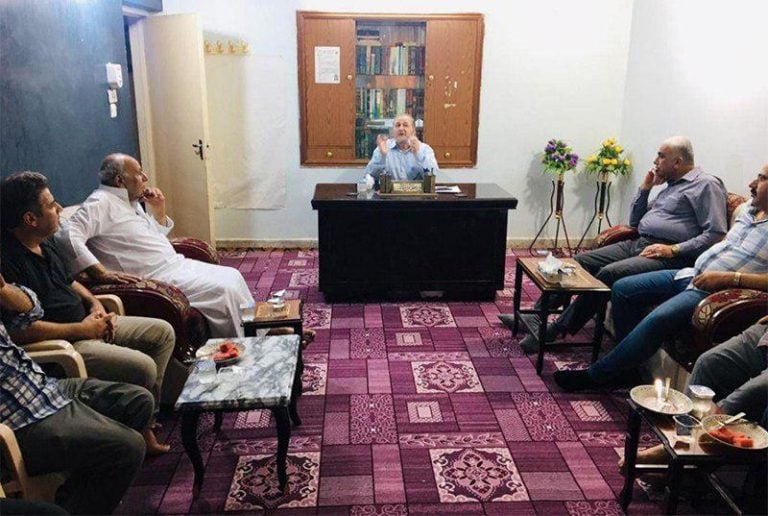 Activities by Baraka Foundation in Mahmoudiya City of Iraq