The Public Relations Department at Al-Abbas Holy Shrine, through its two divisions of Ministerial Coordination and University and School Relations, took the initiative to present gifts and blessings from the Holy Shrine to a number of couples approaching marriage in the province of Baghdad, in honor of the auspicious marriage anniversary of Imam Ali and Lady Fatima, peace be upon them.

The official of the Human Rights Ministerial Coordination Division, Allawi Kadhem Hussein, told Al-Kafeel Network, “This is one of the numerous initiatives done by the Public Relations Department, as the department formed a delegation that headed to the Kadhimiya Court in the capital, Baghdad, to offer gifts and blessings to girls approaching marriage.”

He added, “The gifts were distributed to a number of those who are about to get married, reminding them of this occasion and the blessed marriage of Imam Ali and Lady Zahra, peace be upon them, who combined the light of prophecy and the Imamate, hoping that it will be a starting point for the correct interaction and ways to build a strong and compassionate relationship between the spouses.” 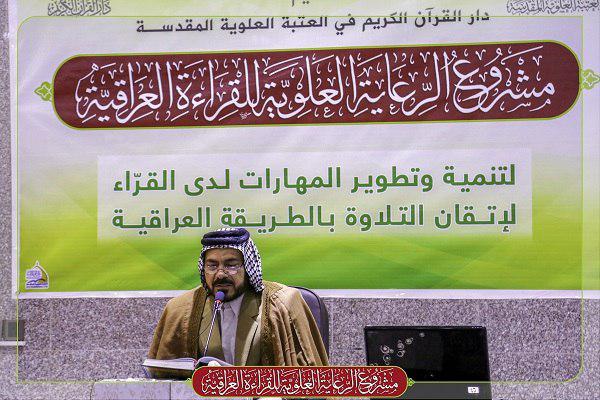 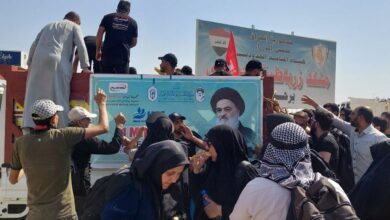 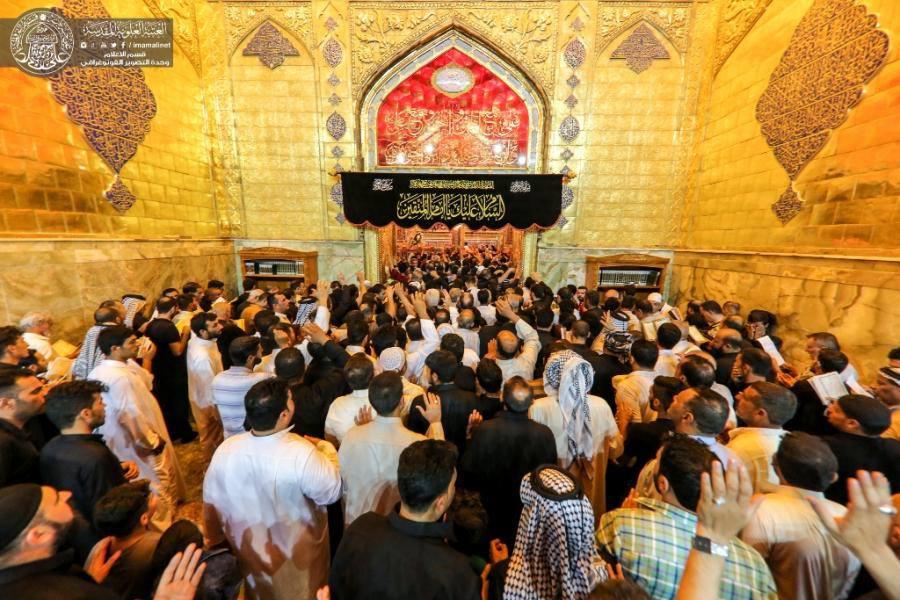 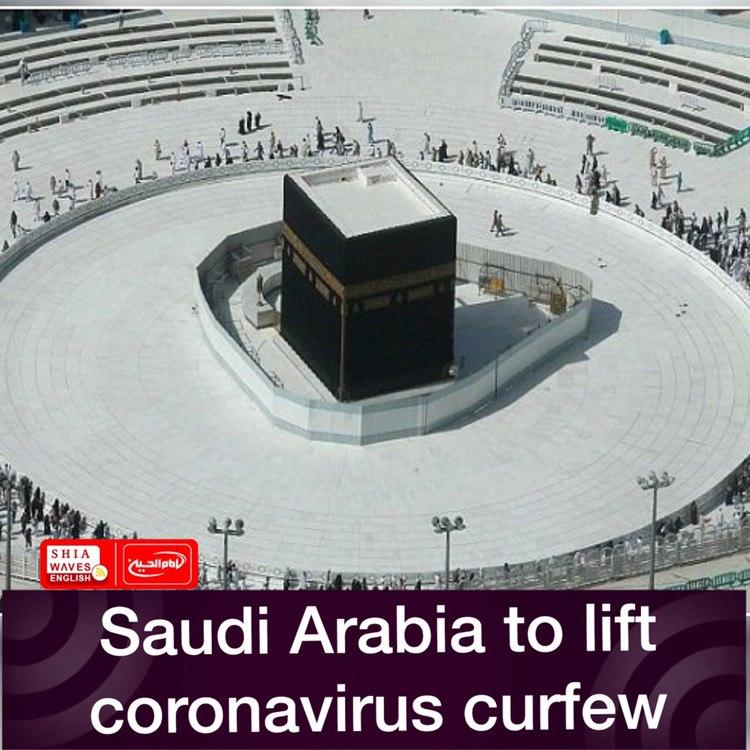