Following the directives of the Eminent Grand Ayatollah Sayed Sadiq Husseini Shirazi, may Allah prolong his life, on spreading the culture of Ahlulbayt, peace be upon them, to people, Sayed Ishtiyaq Kazimi, an eminent scholar in the preaching and religious field in Pakistan, translated some of His Eminence’s publications into Urdu. 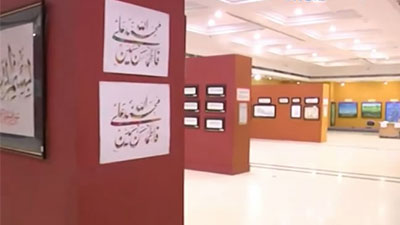 Islamabad to Host Exhibition of Islamic Calligraphy from Friday

The Twenty Sixth of Ramadan Supplication 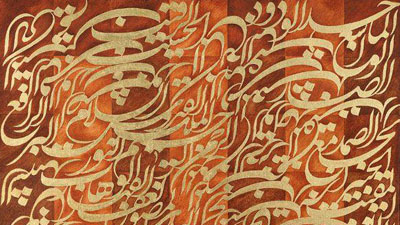 Exhibition on 99 Names of Allah Opened in Kazan 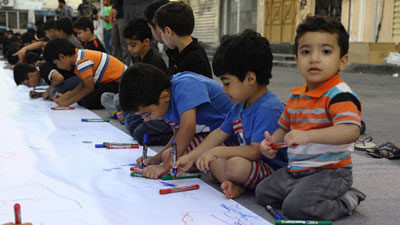 250 children in Bahrain participate in drawing board about Imam Hussain