The film “The Lady of Heaven”, which tells the story of Lady Fatima al-Zahra peace be upon her, was described as the ‘blue diamond’ by film producers and critics in the USA and Britain, and is currently being shown in US cinemas, coinciding with her martyrdom anniversary.
The Screen International magazine presented an important review of the film, which was followed by Shia Waves, saying, “The historical drama intertwines two stories separated by centuries: the journey of a young Iraqi child in the midst of a country filled with fighting learning the power of patience, and the historical story of Lady Fatima, peace be upon her, and her message of peace and non-violence.”
The Screen added that “the story of Lady Fatima al-Zahra, peace be upon her, is very rich, and the writer of the film came up with the idea of linking the modern and ancient world with the timeline and stories together, to show the origin of terrorism and its first victims.”
The film was prepared as a collaborative effort between the script writer, the creative team of actors, executive producers, cameramen, and Academy Award-winning film consultant John Stevenson.
“The Lady Of Heaven” was released in the US on December 10, through AMC theaters.
…………. 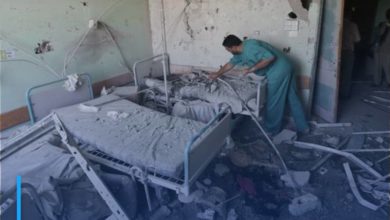 Birth anniversary of Imam Redha, peace be upon him, celebrated in Sydney 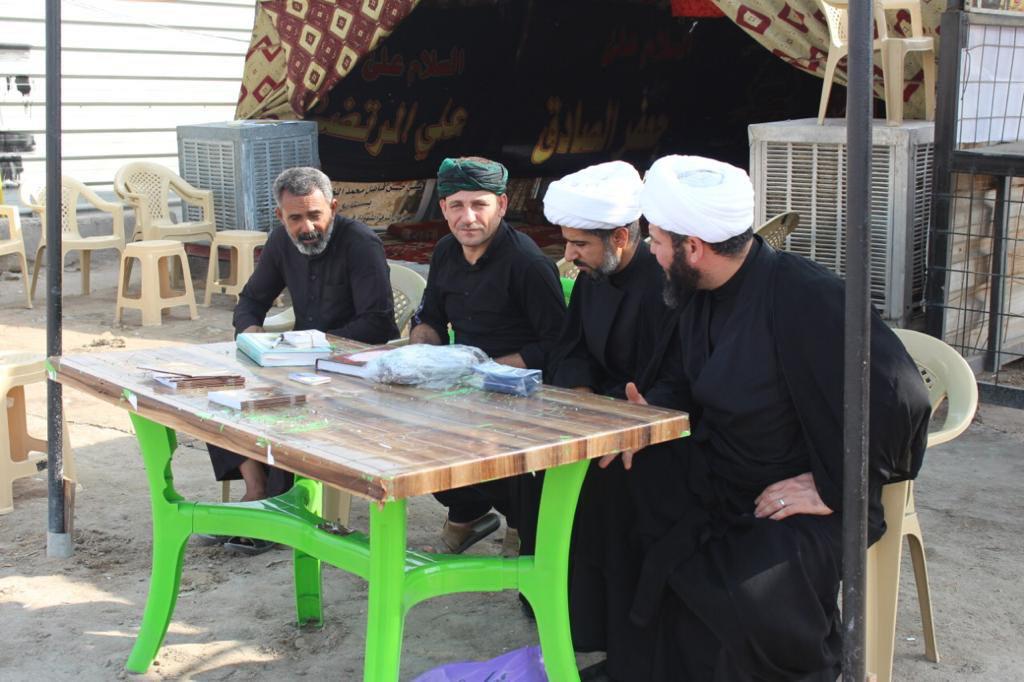