Today, Wednesday, the Chairman of the Pakistani Shia Scholars Council, Sajid Ali Naqvi, warned of the dangers of drug spread and human trafficking, because of their negative effects on human societies.

Naqvi said in a press statement, which was followed by Shia Waves Agency: “Societies today are being destroyed due to the spread of drug trafficking and smuggling gangs, which primarily target Muslim communities, in order to humiliate and subjugate them.”

“Both drugs and human trafficking have direct negative effects on society, and these two common crimes are seriously invading our societies, whether in Pakistan or abroad,” he added. 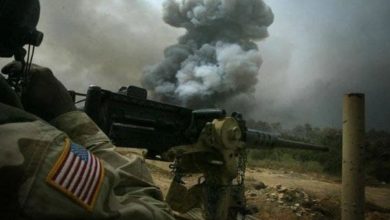 Morning Star Newspaper: The current tragic situation of the world is a result of wars, including the war on Iraq 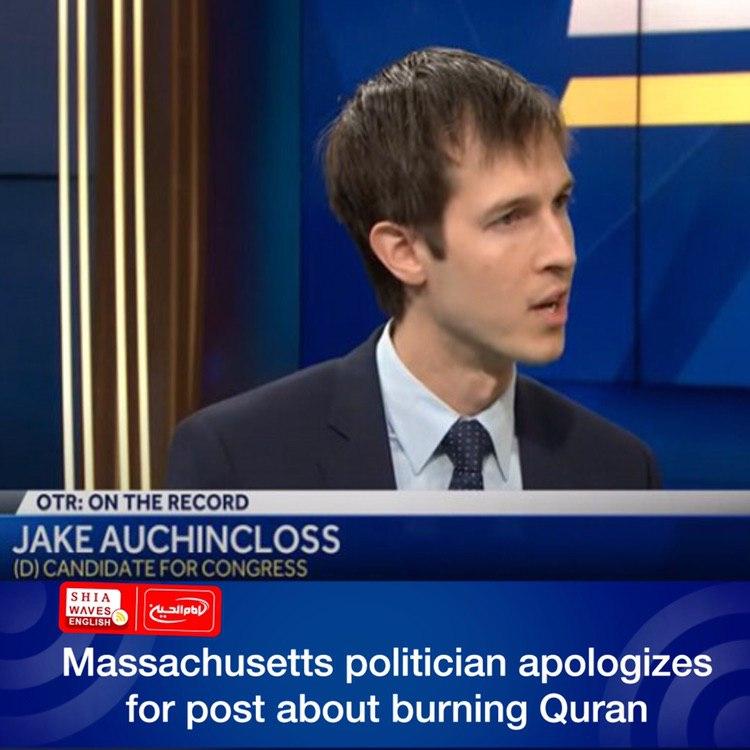 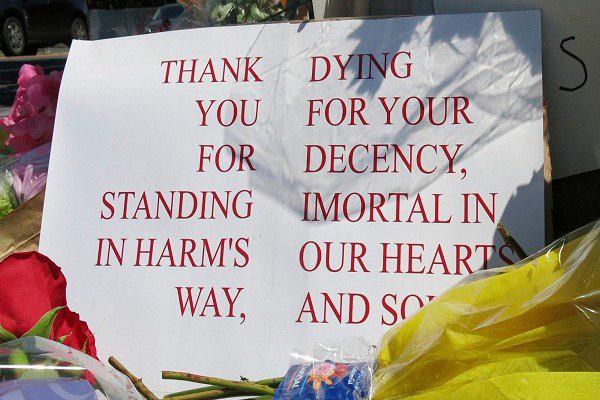 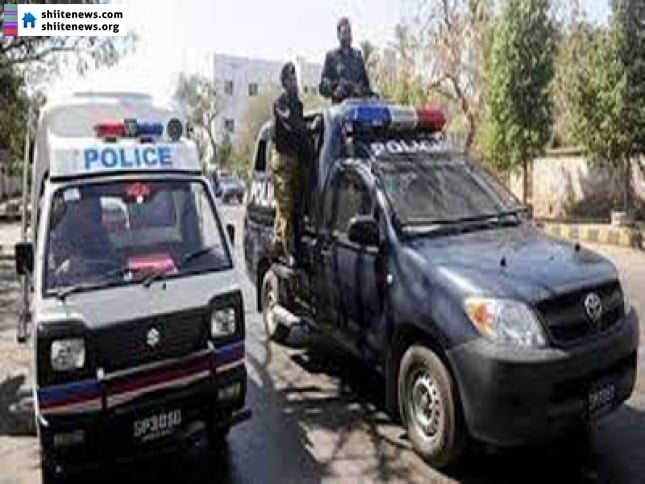