The Salam Organization for Democracy and Human Rights confirmed that sectarian discrimination in Bahrain is proven by facts, and it is a violation of human rights, and stressed the need to address this file and change the practice of sectarian discrimination against Shia citizens in the country.
In a report published on its website on the occasion of the International Day for the Rejection of Discrimination and the International Day for the Elimination of Racial Discrimination, the organization said that international law criminalizes discrimination for many reasons, including origin, color, political beliefs, religious beliefs and others, while Bahrain’s legislation does not contain on incriminating materials.
The organization drew attention to the report of the United Nations Independent Experts Committee on Human Rights, issued in August 2016, which monitored the systematic harassment of the regime in Bahrain against the population, including stripping many of them of their nationalities, explaining that “Shias are targeted on the basis of their beliefs and opinions.”
“The committee mentioned the dissolution of Islamic associations, the closure of religious organizations, the restrictions imposed on the practice of religious rites and movement, the prohibition of performing Friday prayers and peaceful gatherings, the restriction of the use of the Internet, and the prohibition of Shia scholars from preaching.”
The organization called on the Bahraini regime to respect the constitution, end persecution, ensure equal enjoyment of human rights, lift the reservation in the Convention on the Elimination of All Forms of Discrimination against Women, and amend laws that have been detailed with the aim of strengthening the policy of sectarian discrimination, such as the law on exercising political rights. 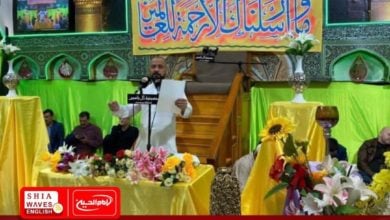 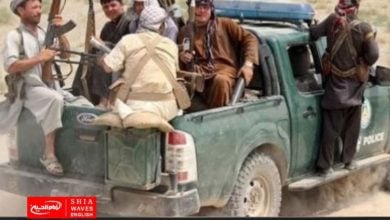 UN warns: In 2040, Iraq could become a land without rivers
36 mins ago