On the occasion of the birth anniversary of the Master of Martyrs (peace be upon him) in the blessed month of Sha’ban, Imam Hussein Media Group celebrates its 13th anniversary, in light of achieving great successes by broadcasting its targeted media message.
In a statement issued on the occasion, the group confirmed that the successes achieved in recent years have only been possible by the great blessings of the Master of Martyrs (peace be upon him) and the recommendations of the Shirazi Religious Authority to be the first voice defending the rights of Shias in the world.
It added, “The group’s great successes, its satellite channels, its news agency, and its contribution to introducing the thought of the Ahl al-Bayt (peace be upon them) and conveying the true image of the Shias, defending them and exposing their oppression, is the main goal of its establishment.”
It added that “the great blessings of Imam Hussein (peace be upon him) and the recommendations of the religious authority, His Eminence, Grand Ayatollah Sayyed Sadiq al-Husseini al-Shirazi, brought the great blessing upon this Media group. The Group started broadcasting in one language (Persian), and today it broadcasts in six international languages.
At the conclusion of its statement, the group congratulated its viewers on the 13-year success and counting. 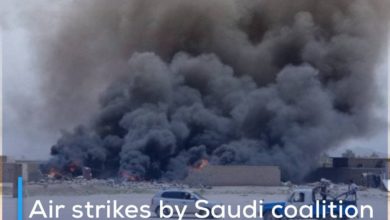 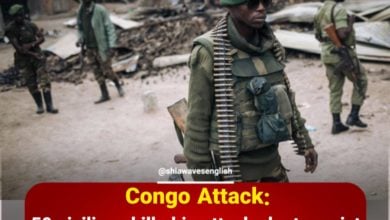