Mali’s government denied allegations that the army had carried out mass summary executions of civilians in the center of the country earlier in March.
The government’s statement follows a decision by the United Nations peacekeeping mission on Friday to launch an investigation into the killing of dozens of people in the rural town of Diabaly.
A video clip was posted on social media last week showing dozens of bodies with severe burns, while their eyes were blindfolded and their hands were tied.
The footage shows some of the bodies with what appear to be holes in the backs of the heads.
An official in central Mali, who asked not to be named, said that the bodies were found on Tuesday evening and are believed to be people arrested by the Malian army, some on February 20 and others on March 1.
The government said any allegations of military involvement were entirely false. “This action does not in any way represent the modus operandi of our forces,” it said in announcing its investigation.
The United Nations has repeatedly accused the Malian army of lynching civilians and suspects during its decade-old battle against groups linked to al-Qaeda and ISIS, according to Reuters.
In some cases, the army admitted its forces were involved in executions and other abuses, but few soldiers faced any criminal charges. 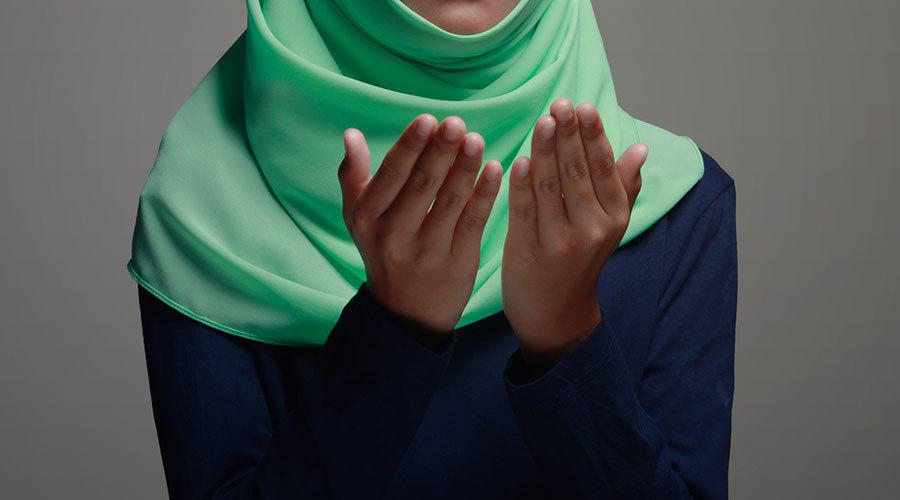 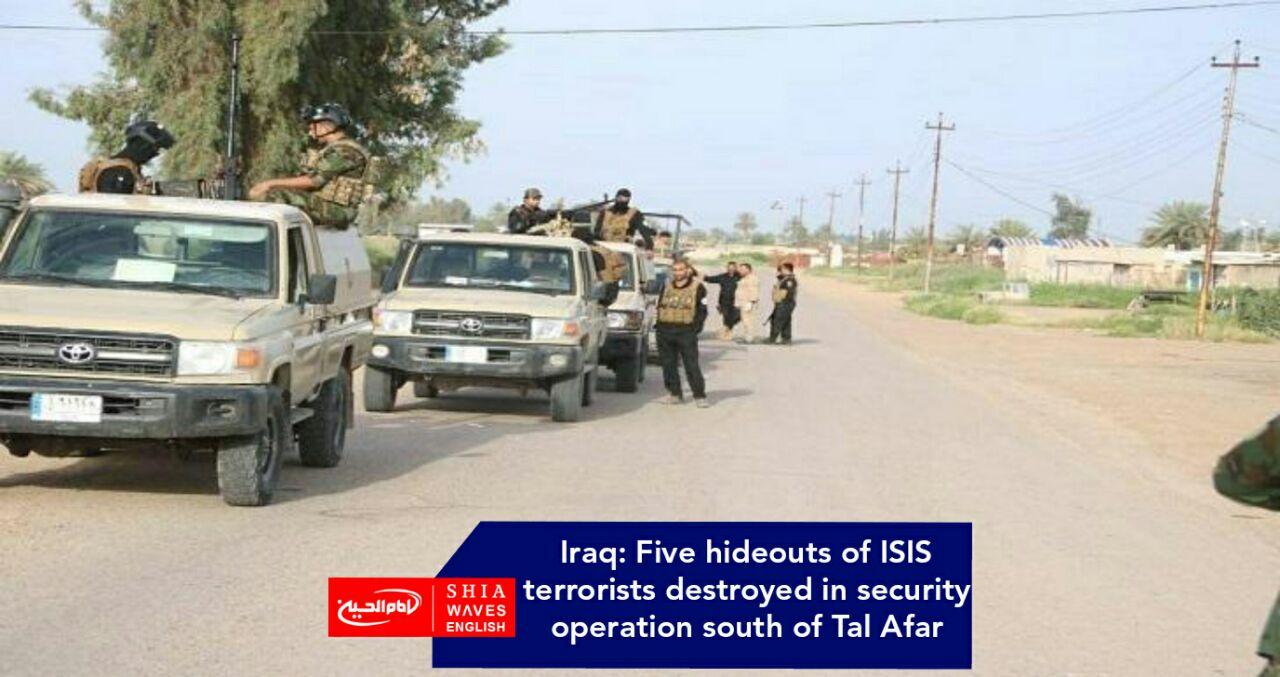 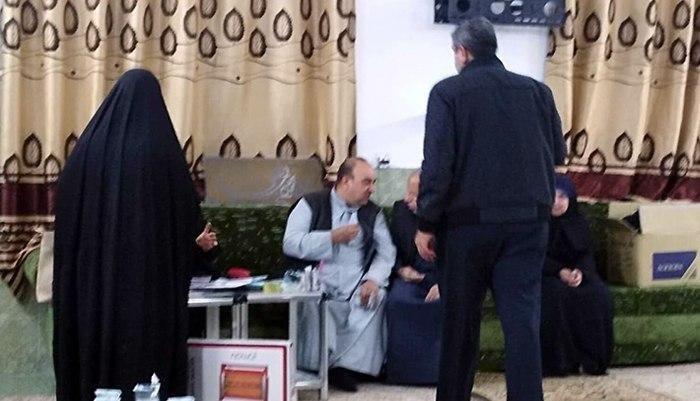 Mourning processions commemorate day of al-Qassem son of Imam Hassan, peace be upon them, in holy Karbala
37 mins ago