The United Nations has announced that a quarter of the population of Myanmar faces food insecurity.
This came in a press conference held by the Spokesman for the Secretary-General of the United Nations, Stephane Dujarric, at the permanent headquarters of the International Organization in New York.
“The World Food Program is significantly expanding its assistance with plans targeting at least four million people across Myanmar,” Dujarric said.
He explained that these efforts come despite enormous challenges in the field of security, humanitarian access, funding obstacles, and the outbreak of the Corona epidemic.
“Currently, one in four people is facing food insecurity in the country” of 51.5 million people, Dujarric added.
He noted that “in Yangon and Mandalay, two of Myanmar’s largest cities, the World Food Program is completing new rounds of food and nutrition assistance, to reach up to 1.7 million vulnerable people.”
Dujarric continued, “The program also provided life-saving food items to 57,000 newly displaced people over the past year in seven states and districts in Myanmar, in addition to distributing food and cash in an organized manner to about 360,000 men, women and children in the border areas of Rakhine (Arakan Province) and Kachin.” 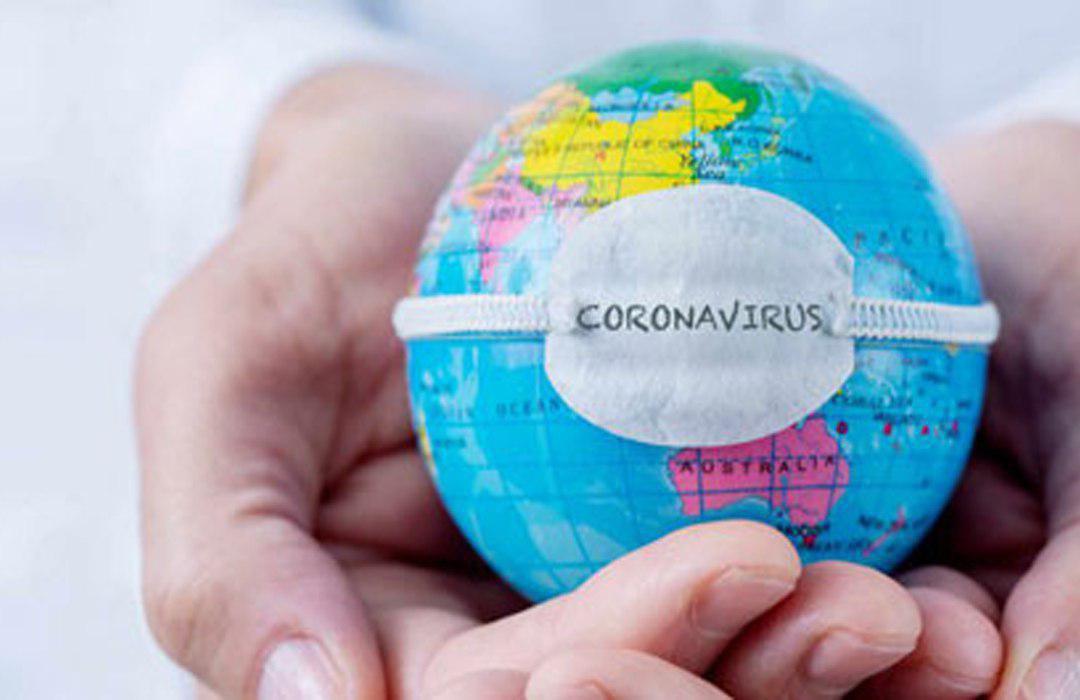 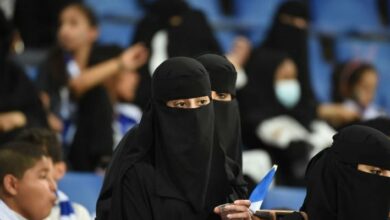 Ongoing human rights crisis in Egypt and India must be addressed, Amnesty International says
21 hours ago