The holy city of Kadhumiya received millions of followers of the Ahlulbayt, peace be upon them, commemorating the martyrdom anniversary of Imam Musa al-Kadhum, peace be upon him.
The holy city witnessed a large influx of pilgrims from various Iraqi provinces.
Security forces have been mobilized in various roads leading to the Holy Shrine to protect the masses of pilgrims, while the Holy Shrine announced the development of integrated service and health plans, as well as launching awareness and preventive campaigns to urge pilgrims to adhere to health directives.
On behalf of Shiawaves, we extend our heartfelt condolences on the sorrowful occasion. 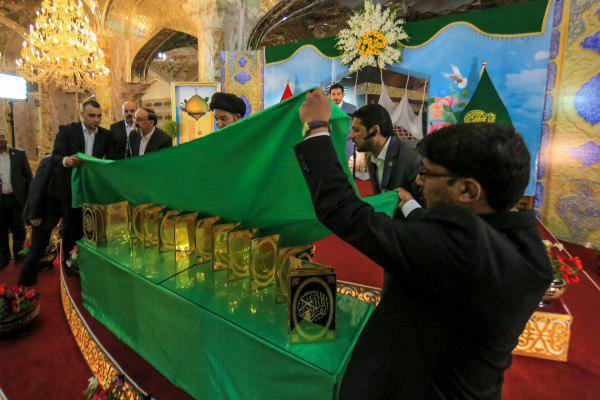 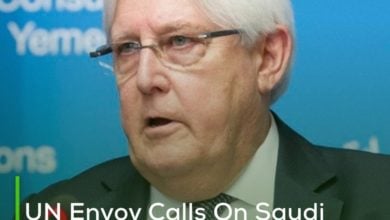 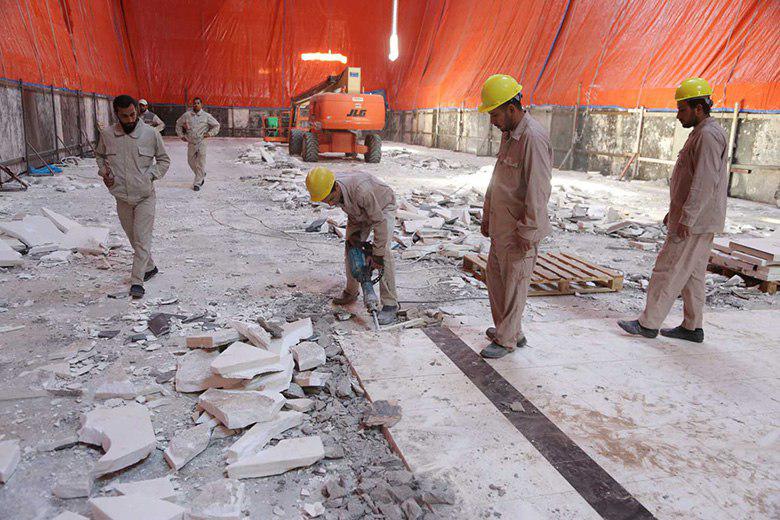