The British newspaper, The Guardian, confirmed that the Afghans were not to blame for the events of 9/11.
The newspaper said in a report, “The average Afghan was not even alive when the planes were transferred to the Twin Towers on September 11, 2001, which is one of the reasons why the delivery of money from the Central Bank of Afghanistan to the families of the September 11 victims is unreasonable. 98 percent of the population is short of food, and unless the money starts flowing again, things are about to get worse.”
“The executive order signed by the Biden administration on Friday will halve the $7 billion in US-owned Afghanistan assets, which were frozen when the Taliban came to power, and half of them will be detained pending the outcome of the lawsuits,” it added.
The administration’s argument, it said, is that this could help get aid to Afghanistan faster, without having to wait for the outcome of the cases.
It stressed, “Although central bank money is supposed to enjoy diplomatic immunities, it appears that the administration can act if (a recognized representative of the Afghan government) agrees – raising clear questions about who may be eligible now, whatever the legal details.”
“The Afghans are not to blame for 9/11, although they have paid for it many times over. Some victims have already condemned the idea of taking Afghan money as treason.” 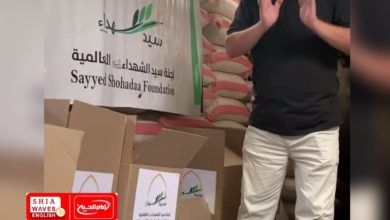 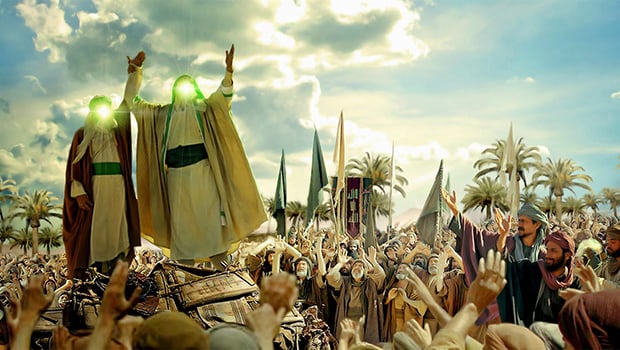 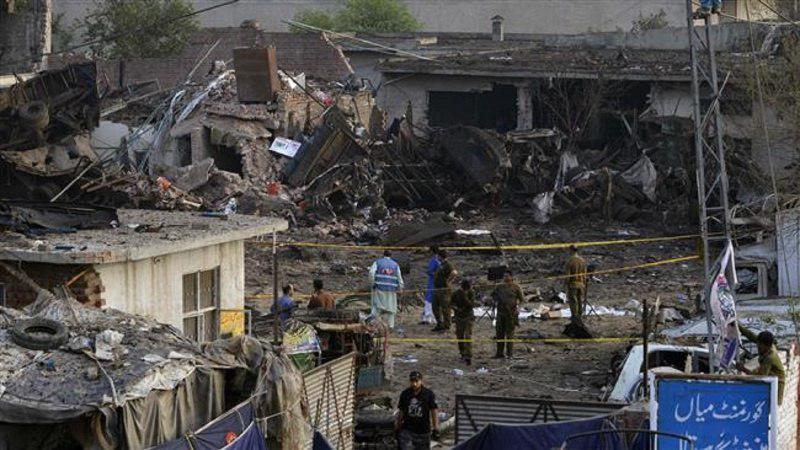