The Iraqi National Security Service announced the arrest of 11 terrorists in separate areas of Anbar province.
The security service said in a statement received by Shia Waves Agency, “Based on accurate intelligence information, the National Security Service detachments in separate areas of Anbar were able to arrest eleven terrorists, based on arrest warrants issued in accordance with the provisions of Article 4 of the Anti-Terror Law.”
It added, “The terrorists recorded their testimonies after they confessed to belonging to ISIS terrorist organization, and participated in confrontations and attacks on the security forces during the liberation operations.”
It pointed out that “they were referred to the competent legal authorities to take the necessary measures against them to obtain their just punishment.” 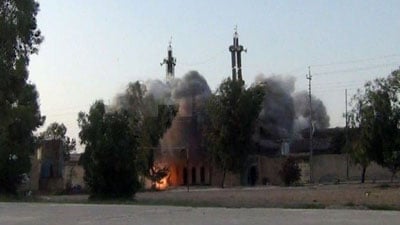 4 Shia mosques blown up by ISIL in Nineveh

Former Sheikh of al-Azhar: The Site of Imam Hussain’s Head is revered among Egyptians 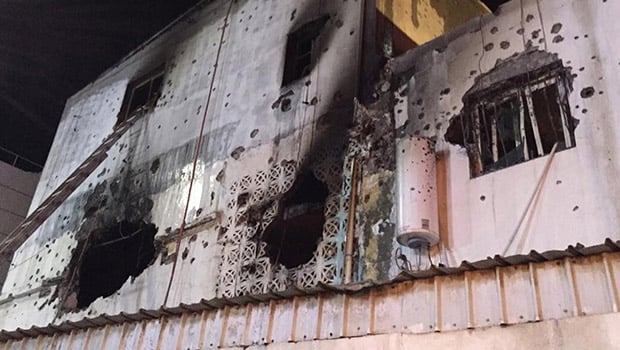