The chief scholar of Indonesia, Sheikh Jos Muwaffaq, addressed the commemoration of the Karbala battle by Indonesian followers of the Ahlulbayt, peace be upon them.
Muwaffaq, who is one of the most prominent scholars of the Renaissance in the Republic of Indonesia, according to what was reported by the “Portal Nganjuk” network, said, “The sacred month of Muharram has become known to the residents of Java province, which has a majority of Shias, as ‘Walan Suro’, or the month of respect.”
Muwaffaq continued, “Therefore, Muslims will never forget this event,” adding that “the ceremonies commemorating Ashura are held in different ways among Muslims.”
The Sheikh added, “What distinguishes the Java people is their commemoration of the Karbala tragedy through processions that carry coffins in relation to the martyrdom of many descendants of the Noble Prophet Muhammad, peace be upon him and his progeny, in a ceremony known locally as ‘Al-Disariah’. 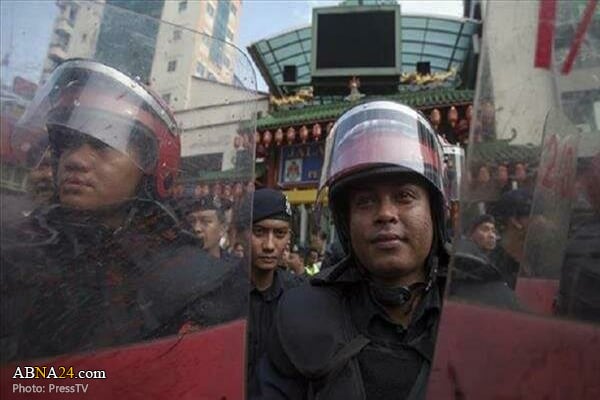 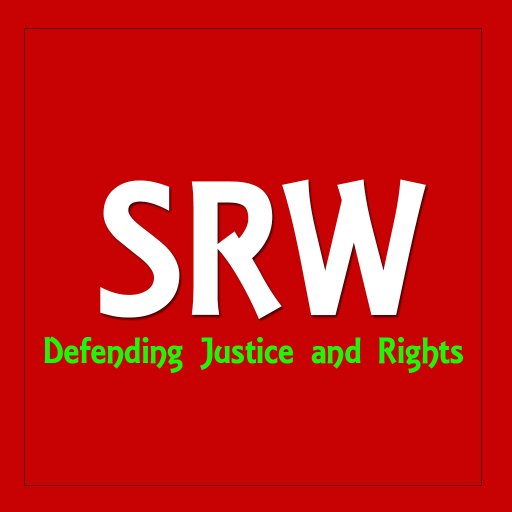 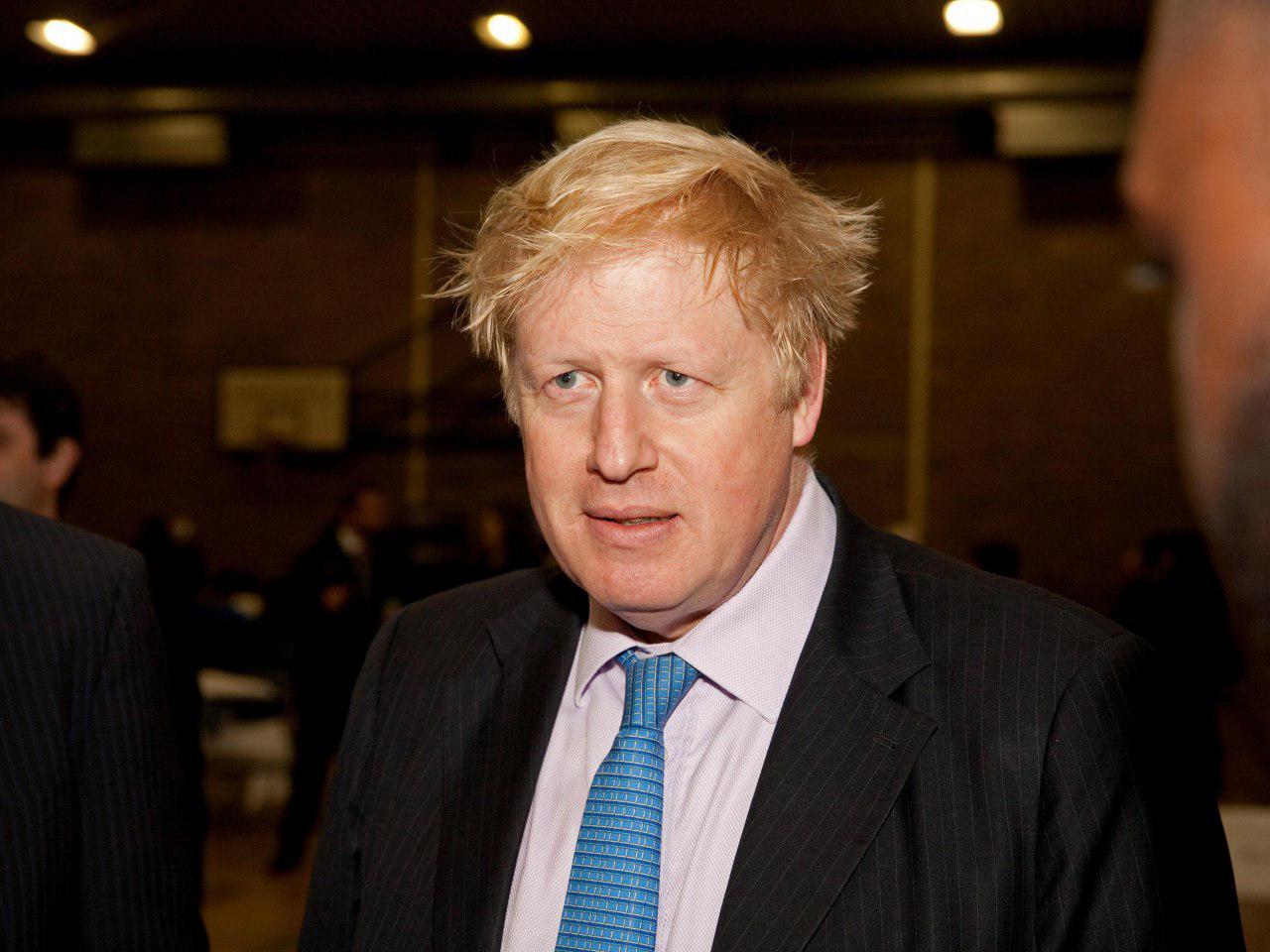