A French Muslim law student was forced to remove her hijab during an oath ceremony for the institution’s students to mark the new school year.
Sarah, a 28-year-old student, said three men approached and asked her during the ceremony to accompany them to a nearby venue, telling her that this was a public hearing and that she had to remove her hijab.
She added that the three employees asked her to obey immediately, and when she sat down to think a little, a more violent woman came to her and told her in a very aggressive tone that it was mandatory to remove her veil for the duration of the ceremony, or else she would be excluded from taking the oath.
Sarah indicated that she “felt real shame and was sad, because of her feeling of humiliation.” 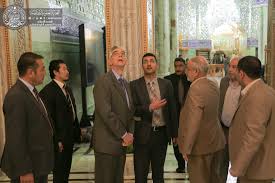 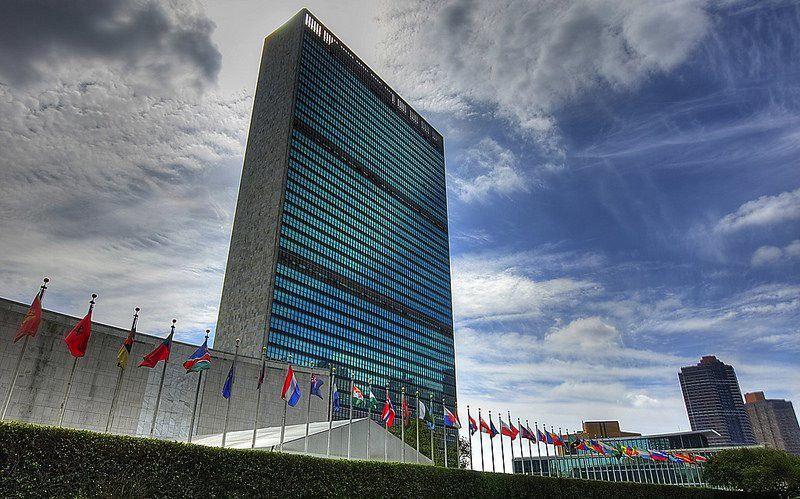 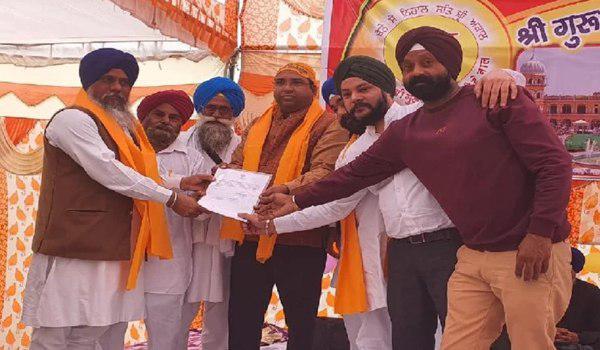 Grand Ayatollah Shirazi: Serving the believers is one of the best acts of worship

Bahrain: Violations against prisoners continue with ongoing sit-ins
18 hours ago