Local Iraqi media said that a delegation of Catholic priests in Iraq visited the tomb of the late religious authority, Grand Ayatollah Sayyed Muhammad Saeed al-Hakim, may Allah bless his soul.
The media reported that “the Christian delegation included a number of Catholic priests who visited the tomb of the late Grand Ayatollah,” noting that the visit “carried with it an important symbolism of fraternal solidarity between Muslims and Christians in Iraq.”
The late Grand Ayatollah Sayyed al-Hakim repeatedly emphasized good cohabitation with members of other sects and religions, especially Christians. 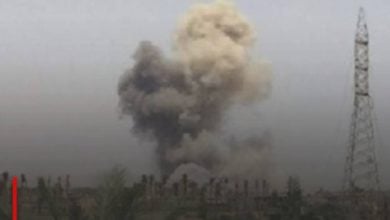 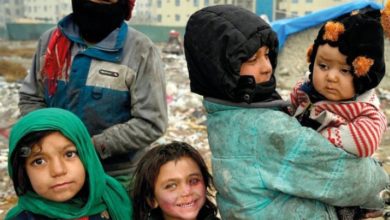 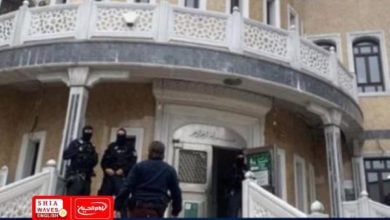 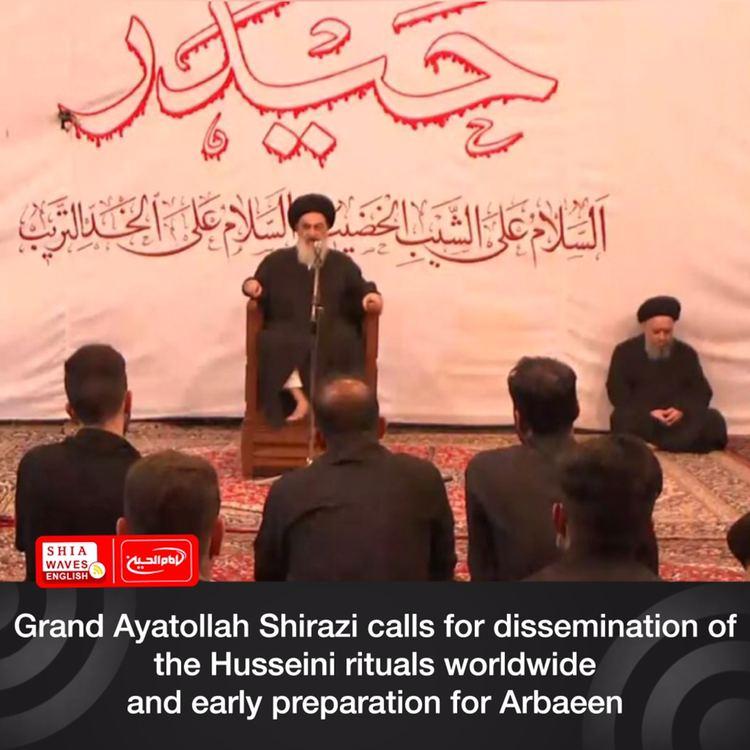