The Shia Hazara minority in Afghanistan fears for their future under Taliban rule, especially since mass killings of Hazara civilians took place under the previous movement’s regime in the 1990s.
According to ‘dodofinance’, “The Shia Hazara do not only fear for their lives and security, but also for their religious and cultural heritage.”
According to what was reported by the site and followed by Shia Waves, “the Taliban’s destruction of everything related to the Shia Hazara, including places of worship, pictures, and others, does not only harm them, but is very terrifying.”
He pointed out that “the destruction of the Hazara heritage in Afghanistan represents an attack on them and their religious and cultural diversity, and comes in the second place after the massive killings of civilians among them, according to human rights groups.” 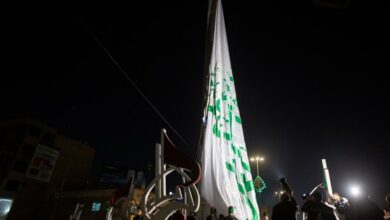 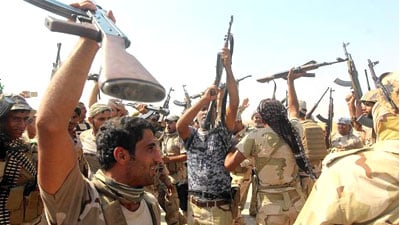 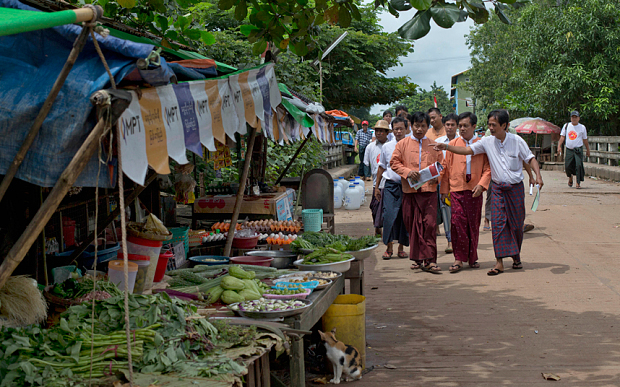