The Directorate of Antiquities and Heritage of Dhi Qar province, Iraq, announced the discovery of a mosque dating back to the Umayyad period by the British Museum mission.
The Director of Antiquities Amer Abdul Razzaq said in a statement, “The mosques are among the pioneering buildings of the early Islamic period, and we are here at the archaeological site of Tell (Kabiba) in the Al-Rifa’i district. We discovered one of these mosques, which dates back to the Umayyad Islamic period (60 AH). This is an important and great discovery, especially that it was constructed of mud.”
He indicated that “the mosque is located in the middle of a residential city, and its dimensions are 8 meters wide and 5 meters long, and in the middle of the mosque is a small mihrab for the imam of prayer and can accommodate 25 people.”
He added, “The discovery of this mosque is one of the important and great discoveries, because it dates back to the beginnings of the emergence of Islam, and we also found little information that came to us in revealing the early Islamic periods. Few of them are difficult to withstand due to erosion factors such as water, wind, and others.”

Construction of the first mosque in the North Pole 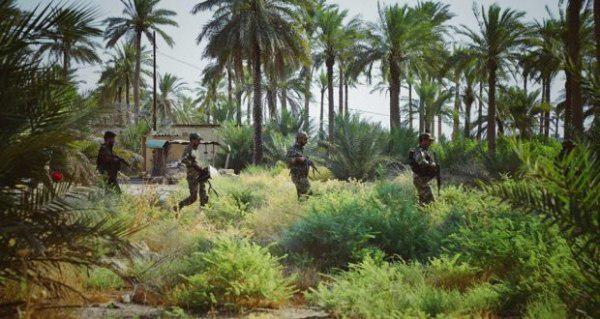 Under the pretext of promoting extremism, France plans to close 6 mosques and dissolve two associations

Check Also
Close
News images
Sweden: Repression of demonstrations and arrest of a Muslim who shouted “Allahu Akbar” in refusal to burn the Quran
1 hour ago