The director of the Qayyarah district, south of the Iraqi city of Mosul, Saleh al-Jubouri, confirmed on Thursday that since the last batch of ISIS terrorist families has returned from al-Hol camp, no other family has returned.
Al-Jubouri said in a statement, that a batch of 300 families was accommodated in al-Jadah Camp upon their return from al-Hol Camp. The decision is federal, but we hope to stop the return of these families due to its impact on the security situation.”
He added, “So far, more than 300 families of the ISIS terrorist group have returned, and they have been accommodated in al-Jadah Camp, at a time when we were hoping to close the camp completely and finish the file of these families or move them to another location.” 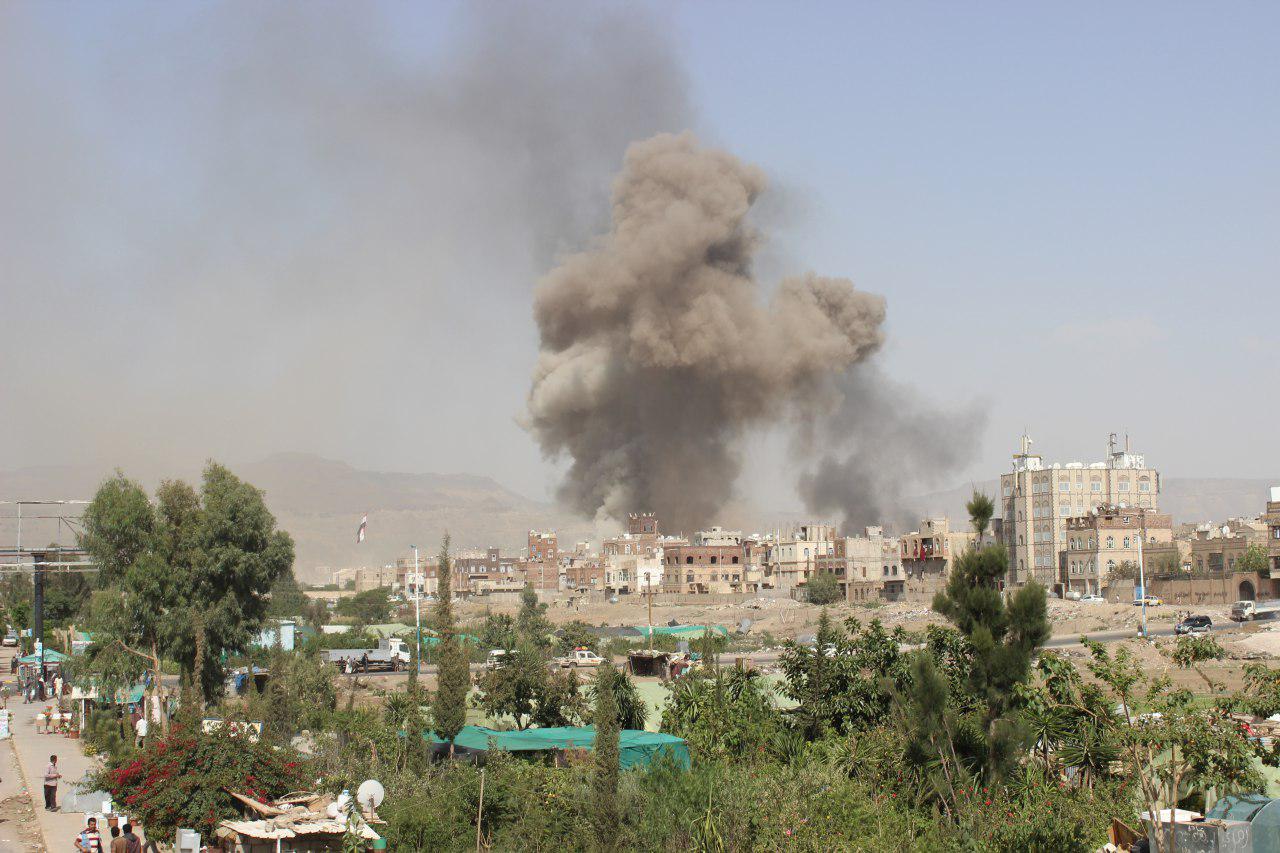 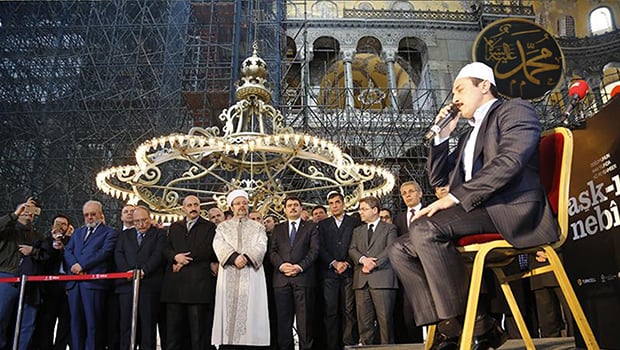 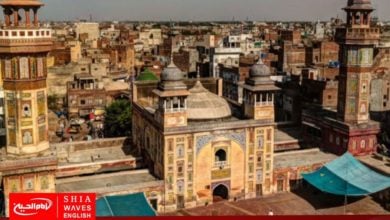