The Diya Bi Manuscript Library in the Turkish city of Sivas hosted a unique handwritten copy of the Holy Quran dating back to the fifteenth century AD, which truly fascinated everyone who saw it with its remarkable writing style and unique features.
A resident of the city had donated this rare copy to the Diya Bi Manuscript Library, which was written in the handwriting of the Islamic calligrapher Maliki Al-Ishbri, who used the Muhaqqaq script instead of the Naskh script that is usually used.
Only researchers can see the original manuscript, while citizens can access digital copies of the Quran after completing the necessary procedures.
Concerning the rarity and safety of the manuscript, the director of the library, said, “One of the most distinguished works of our library is the manuscript of the Holy Quran, which dates back to 1473, that is, to the fifteenth century AD, and it is written in a really beautiful way, which impresses everyone who sees it.”

Human rights report: More than 29,000 children were killed in Syria 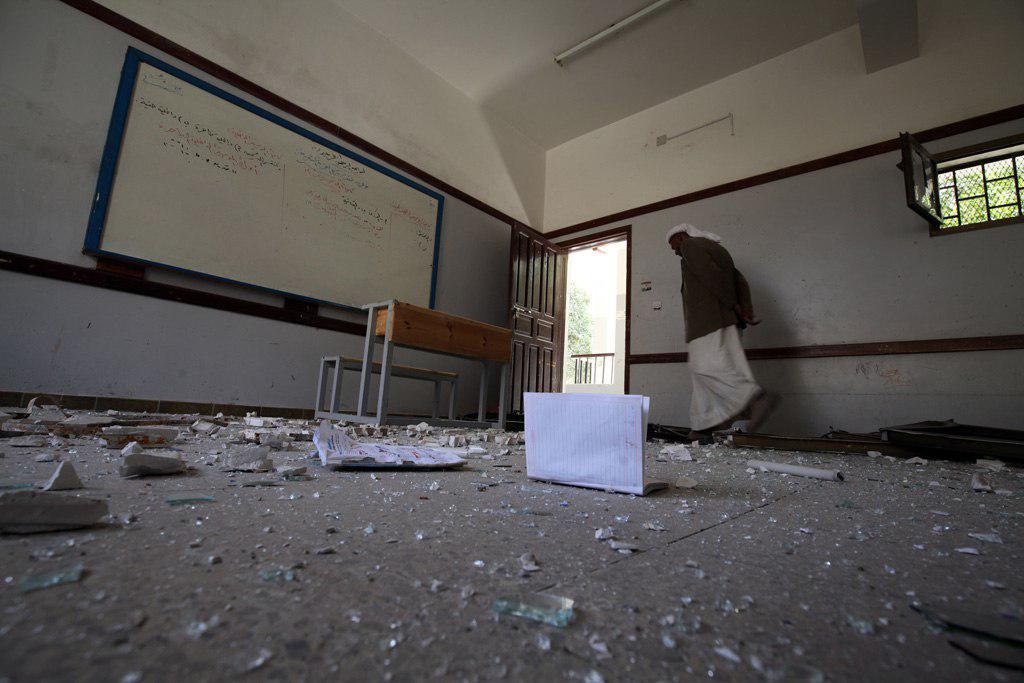 UNICEF: war on Yemen shutters one in 10 schools; teachers unpaid for a year 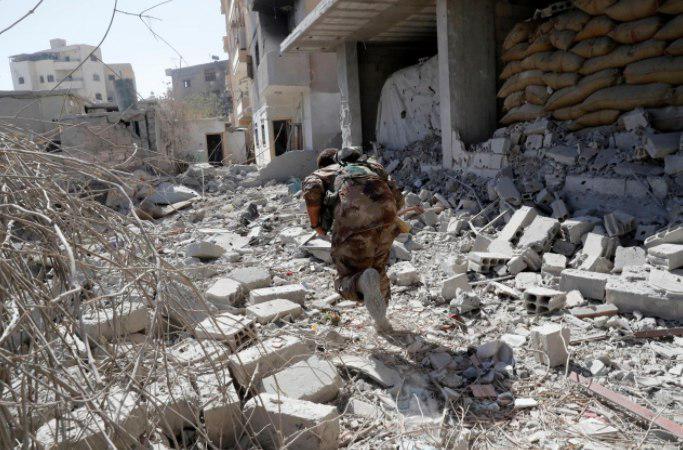 The Library of al-Abbas Holy Shrine: One of four libraries in the world recognized by IFLA