Sixteen British MPs have called on their country’s government to prevent Saudi Arabia from carrying out the death sentence against Saudi academic Hassan al-Maliki, the Independent newspaper reported.
The MPs urged British Foreign Minister Liz Truss to present “urgent protests” to Saudi Arabia to prevent al-Maliki’s execution on charges including the nature of the “contents of his library”.
In a letter to the minister, they said, “We are deeply concerned that a Saudi academic could be executed for intellectual crimes. Hassan’s execution, if carried out, could represent a major step back on the positive path of reform in Saudi Arabia.”
They asked the minister to contact his counterpart in Saudi Arabia “to ensure that the charges against Hassan are dropped.
Saudi authorities arrested al-Maliki in 2017 and charged him with several charges, such as “conducting interviews with Western media” and “possessing unauthorized books”. 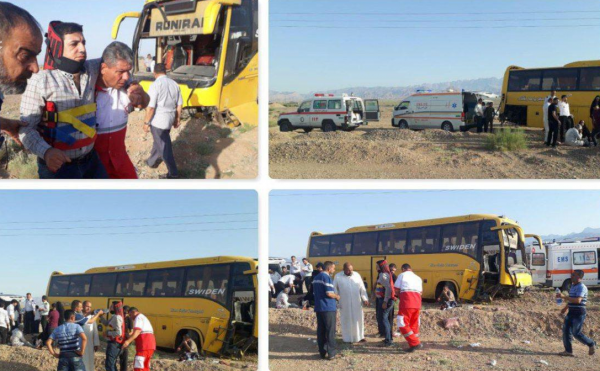 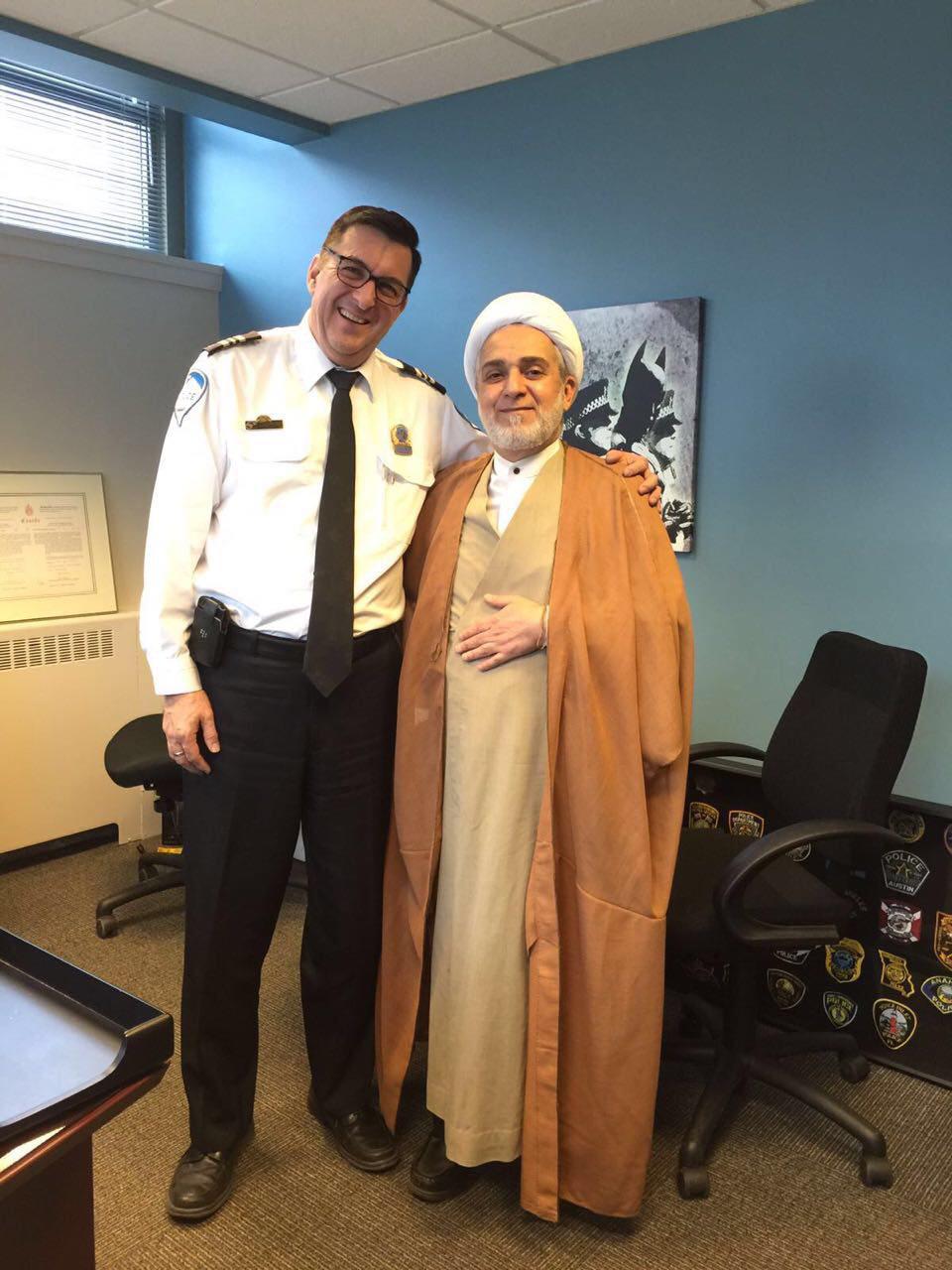 The United Nations: We will send experts to Bahrain to investigate human rights
17 hours ago

WHO: There is no evidence of a decline in the effectiveness of vaccines against Omicron
17 hours ago