The Afghan “Pajhwok” agency reported that dozens of ISIS supporters have surrendered to the authorities in Nangarhar province, eastern Afghanistan.
The agency indicated, quoting representatives of the regional intelligence services, that “50 militants affiliated with the ISIS terrorist organization surrendered to the government forces in the region, with the mediation of local tribal leaders.”
In September and early October, ISIS claimed responsibility for several explosions, armed attacks and shootings that took place in several provinces in Afghanistan, as a result of which many citizens were killed.
Taliban spokesman, Zabihullah Mujahid, stressed that “ISIS terrorist organization does not pose a threat to Afghanistan and the Taliban is able to fight this group alone.” 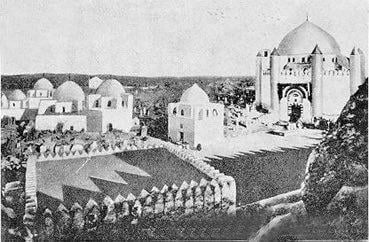 International Organization of Defending the Holy Shrines: Wahhabi Takfirists have no respect to Islamic beliefs 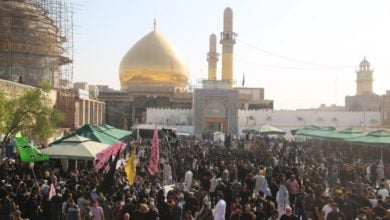 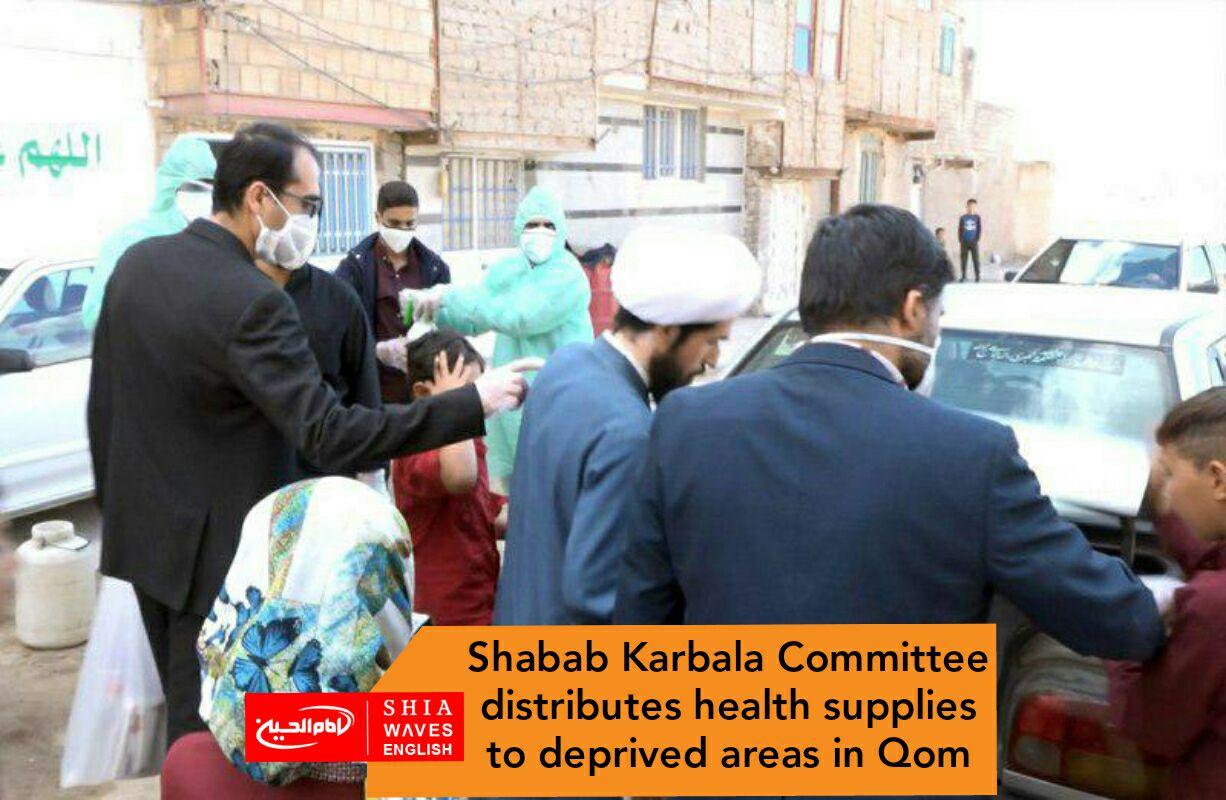 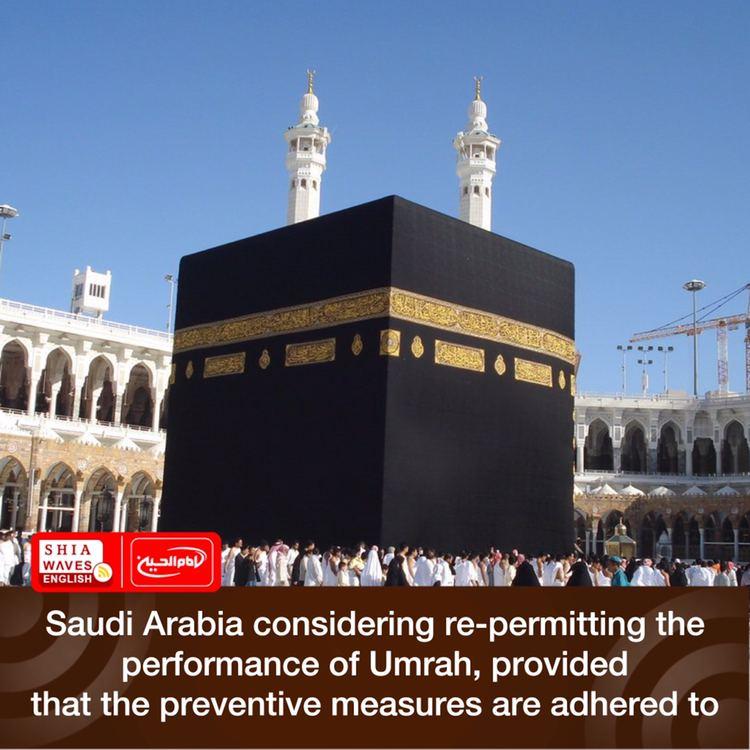 Saudi Arabia considering re-permitting the performance of Umrah, provided that the preventive measures are adhered to