Today, the Iraqi Prime Minister Mustafa al-Kadhimi announced the arrest of the financial supervisor of the ISIS terrorist Organization outside the country.
Al-Kadhimi said in a tweet on his Twitter page, “At a time when the eyes of our heroes in the security forces were vigilant to protect the elections, their arms in the intelligence service were carrying out one of the most difficult intelligence operations outside the borders, to arrest the so-called Sami Jassim, the financial supervisor for ISIS.”
For its part, the Security Media Cell said in a statement, “The General Supervisor of the Department of Financial and Economic Files of the ISIS terrorist organization, Sami Jassim Muhammad Ja’ata al-Jubouri, nicknamed Abu Asya and Abu Abdul Qadir al-Zubaidi, was arrested.”
It added, “The arrest of the criminal was carried out with a qualitative action by our valiant forces in the National Intelligence Service and a special operation outside the borders.”
The Cell noted, “The criminal is one of the most wanted internationally, and he is close to the committee delegated to manage the organization and is close to the current leader of the organization, the criminal Abdullah Qardash.”
The Security Cell pointed out, “Sami held leadership, security and financial positions within the terrorist organization.” 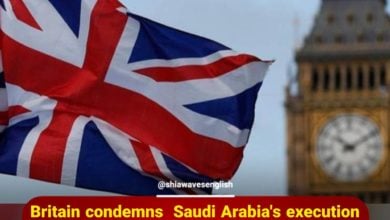 Britain condemns Saudi Arabia’s execution of 81 people, most of them Shias 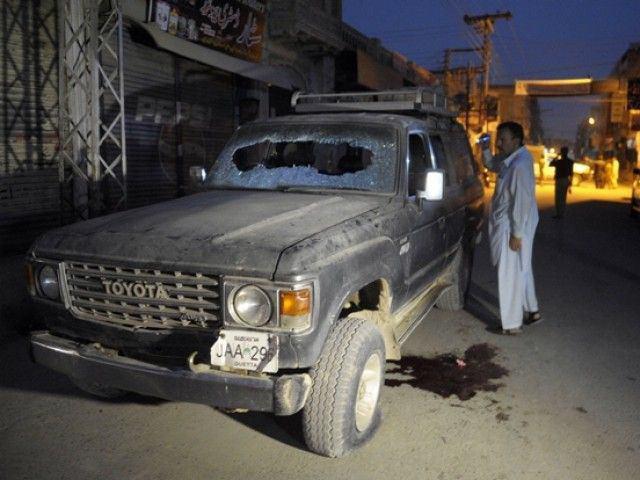 Believers celebrate the birth anniversary of Lady al-Zahraa, peace be upon her, in the house of Grand Ayatollah Shirazi 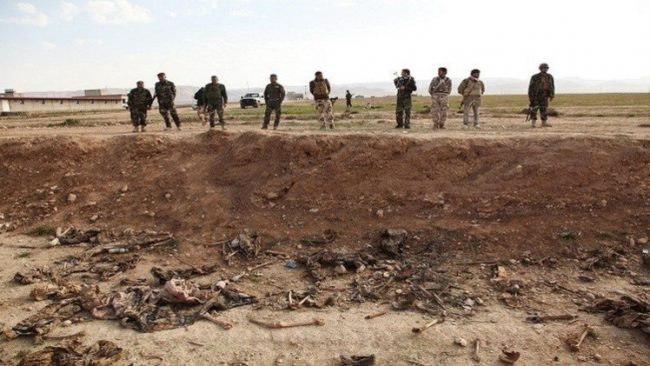