French Interior Minister Gerald Darmanin said that the government has begun procedures to close 6 mosques and dissolve a number of associations, claiming that this is due to its promotion of what Paris calls “extremist Islam.”
Minister Darmanin added in an interview with the French newspaper “Le Figaro”, that “a third of the 89 places of worship suspected of being extremist and registered in the lists of the intelligence services have been monitored since November 2020,” explaining that the government “has launched measures to close 6 places of worship, which are distributed over 5 counties”.
According to the French official, since 2017, the security services have carried out about “24,000 searches and 650 closures of places frequented by militants,” according to what it claims, as part of Paris’ policy to combat what it calls “Islamic separatism.”
The French Minister added that he would request the dissolution of the “Islamic Publishing House, ” and the “Black African Defense League”, on the pretext that the first incites the extermination of Jews and fatwas by stoning homosexuals.
“Next year, 10 more associations will be subject to dissolution procedures,” Darmanin added.
On September 24, the French Council of State approved the government’s decision to dissolve the “Anti-Islamophobia Gathering in France” and “Al-Baraka City”.

India, Russia and Vietnam on the blacklist of religious freedom 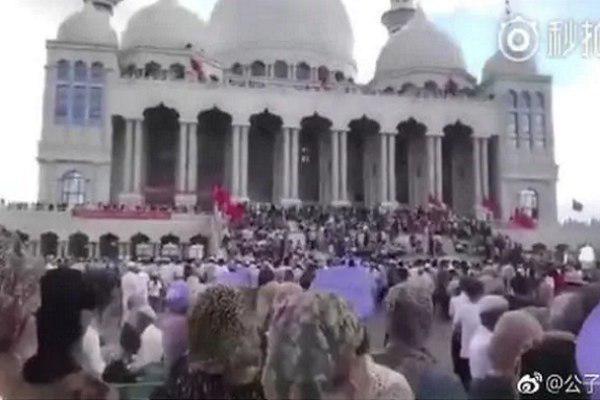 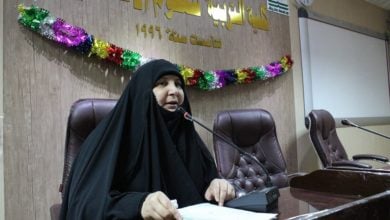 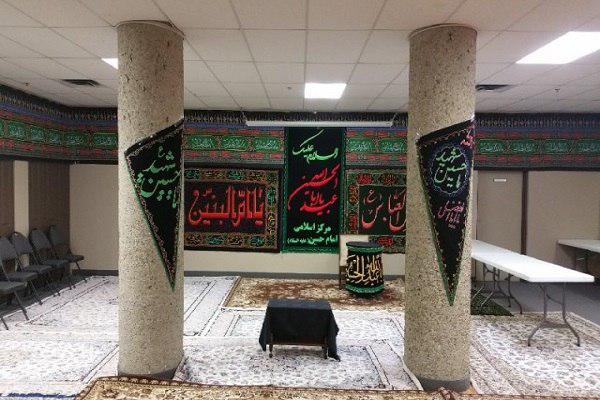 Shia Center in Edmonton, Canada to Host Mourners in Muharram