Indian media, followed by Shia Waves, reported that Iraq has allowed pilgrims from India to participate in the pilgrimage to Imam Hussein, peace be upon him, while India announced exempting its minor citizens performing the pilgrimage from vaccination.
The Iraqi Ministry of Foreign Affairs expressed its happiness to inform India that Iraq has not prevented the Indian pilgrims from coming to participate in the blessed pilgrimage.
In a telegram sent to the Embassy of the Republic of India in Baghdad, the ministry said, “It has the honor to inform you that the Iraqi Ministry of Health said it has no objection to the entry of Indian pilgrims to Iraq to visit the holy shrines during the month of Safar, just like pilgrims from other countries.”
In the same context, media outlets said, “The Indian government allowed its citizens wishing to perform the Arbaeen in Karbala to travel, and also exempted those under the age of 17 from health procedures, including receiving the anti-Corona vaccine.” 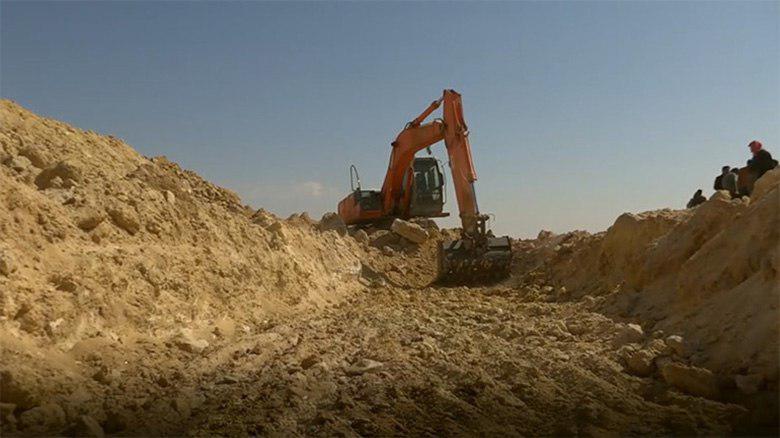 ISIS prevented from sneaking into Iraq across Iraqi-Syrian borders 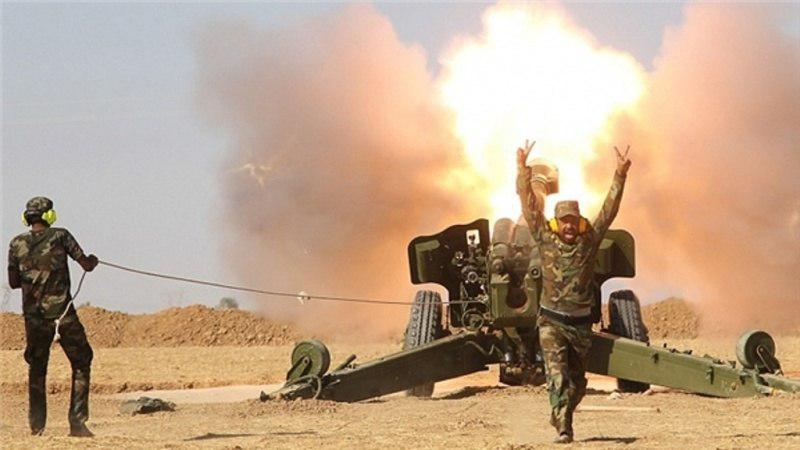 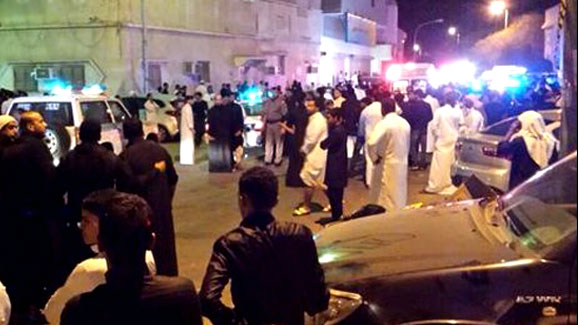 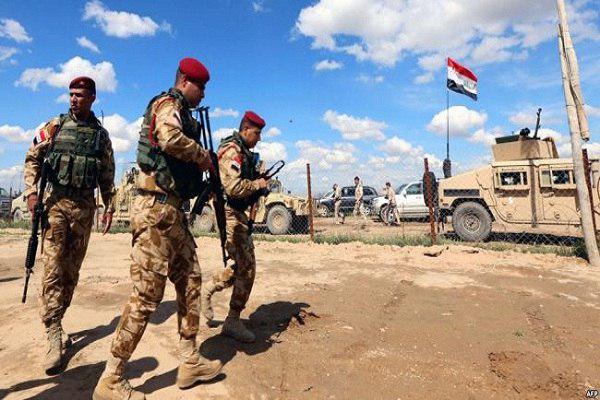