Police are investigating an arson attack on a mosque in Greater Manchester, Britain, as a hate crime.
Officers were called to a report of a fire at Didsbury mosque, which is on the junction of Barlow Moor Road and Burton Road, just after midnight on Saturday.
No one was injured in the blaze, which caused minor damage to the mosque’s door. Greater Manchester Fire and Rescue Service said they were at the scene for more than two hours, conducting a joint investigation with police.
Two people walking past attempted to put out the fire with their coats, according to a post on the mosque’s Facebook page, which added: “We are so grateful to them and from our hearts ‘Thank you’.
Afzal Khan, the MP for Manchester Gorton, tweeted: “Shocked to hear of the attempted arson at Didsbury mosque last night. Solidarity with our brothers and sisters there. Islamophobic attacks against mosques are on the rise.” He asked people to “stay vigilant” and report incidents to GMP and Tell Mama, a charity supporting victims of anti-Muslim hate. 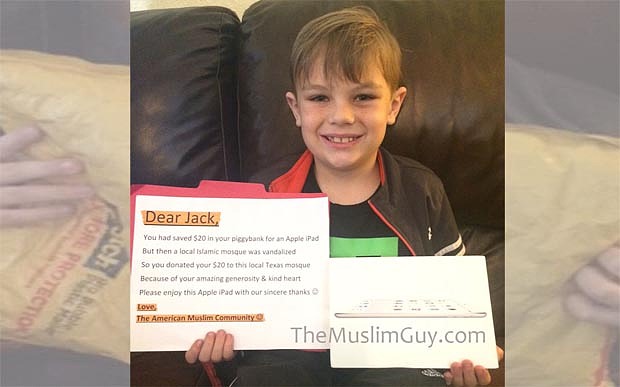 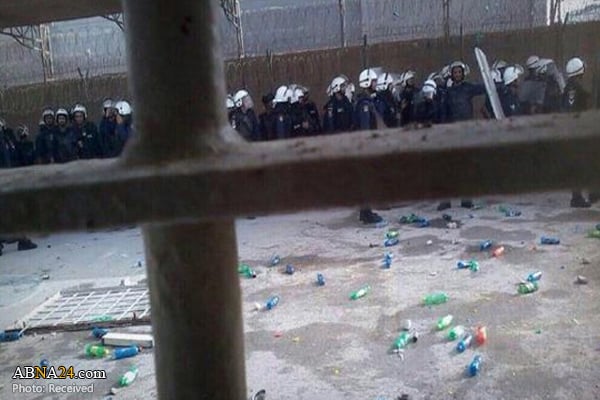 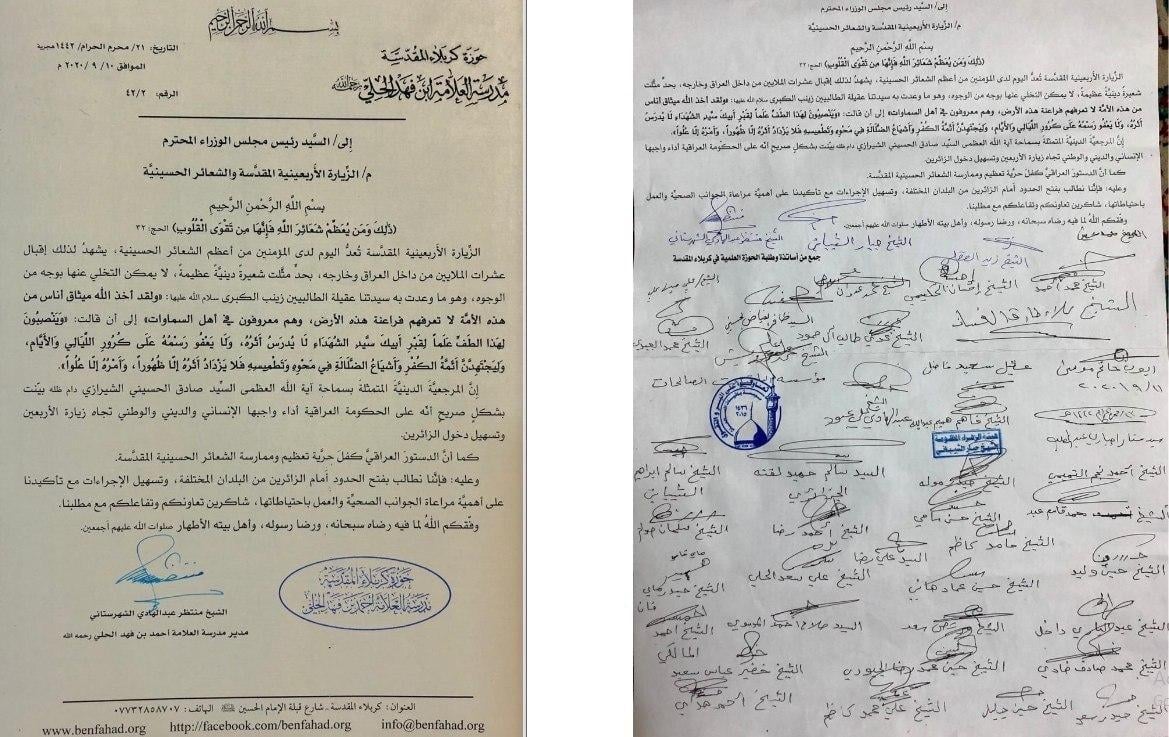 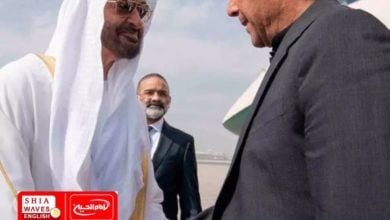