More than 12 million people in Syria and Iraq are losing access to water, food and electricity and urgent action is needed to combat a severe water crisis, 13 aid groups working in the region warn today.
Across the region, rising temperatures, record low levels of rainfall, and drought are depriving people of drinking and agricultural water. It is also disrupting electricity as dams run out of water, which in turn impacts the operations of essential infrastructure including health facilities. Higher temperatures caused by climate change increase the risks and severity of droughts.
More than five million people in Syria directly depend on the river. In Iraq, the loss of access to water from the river, and drought, threaten at least seven million people. Some 400 square kilometers of agricultural land risk total drought. Two dams in northern Syria, serving three million people with electricity, face imminent closure.
In Iraq, large swathes of farmland, fisheries, power production and drinking water sources have been depleted of water.
“The total collapse of water and food production for millions of Syrians and Iraqis is imminent,” said Carsten Hansen, Regional Director for the Norwegian Refugee Council. “With hundreds of thousands of Iraqis still displaced and many more still fleeing for their lives in Syria, the unfolding water crisis will soon become an unprecedented catastrophe pushing more into displacement.” 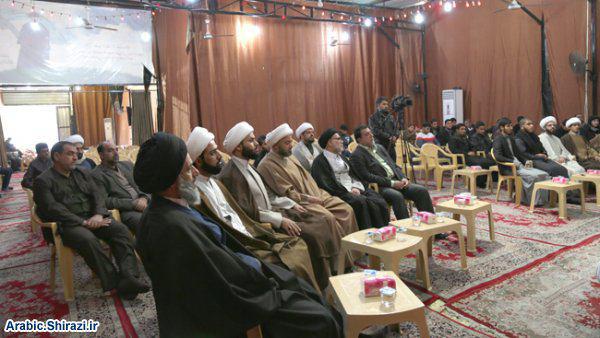 Italy announces the complete withdrawal of its forces from Afghanistan 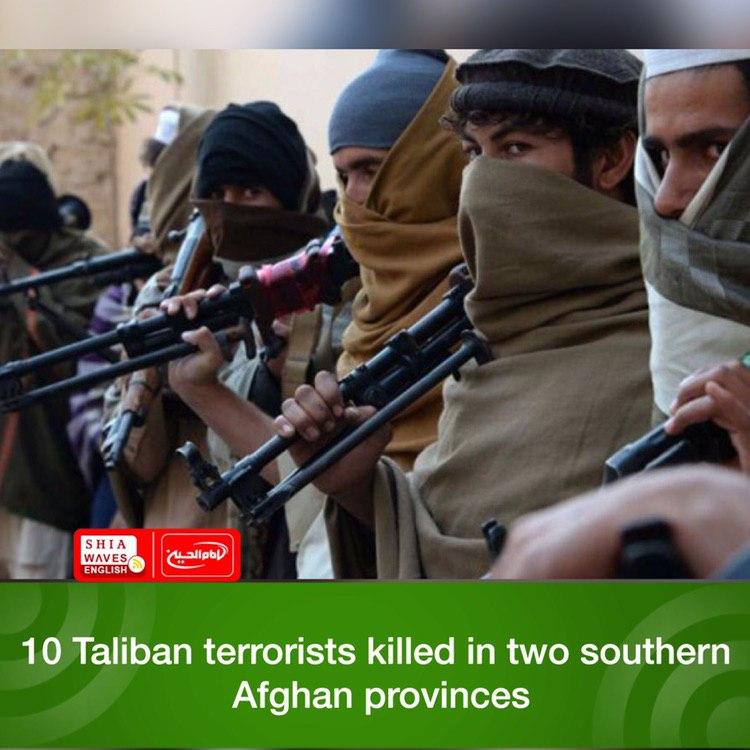 Check Also
Close
News images
Sweden: Repression of demonstrations and arrest of a Muslim who shouted “Allahu Akbar” in refusal to burn the Quran
4 hours ago