Netflix released its anthology series titled ‘Navarasa’ last Friday. However, soon after its release, #BanNetflix started trending on Twitter as the Muslim community in India pointed out that the poster for the series contains text from Quranic verses that should not be printed in newspapers and posters.
The Raza Academy organization accused Netflix for publishing the poster containing the Quranic verses in the local Tamil daily newspaper that has hurt the sentiments of Muslims and is an insult to the holy book.
Hence, the hashtag #BanNetflix started trending on Twitter as numerous people urged the company to not use the religion and its texts for entertainment purposes. After that, the hashtag #BanNetflix became popular on Twitter, and many of the company asked not to use religion and scriptures for entertainment purposes.
This is not the first time Netflix has been criticized for presenting a distorted image of Muslims in its productions. 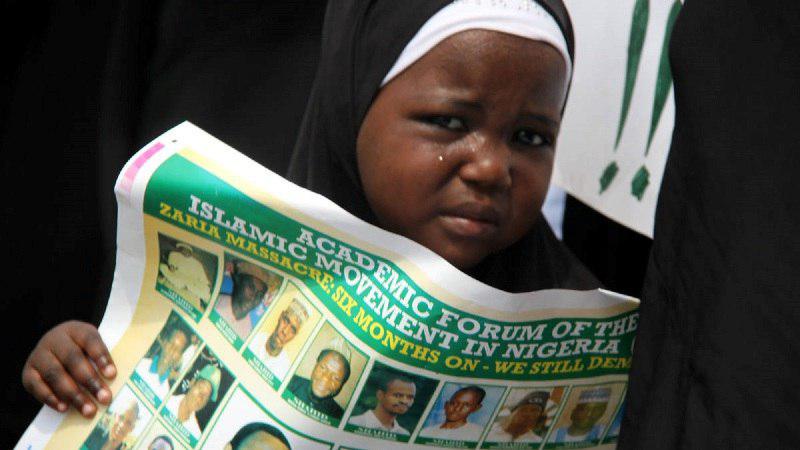 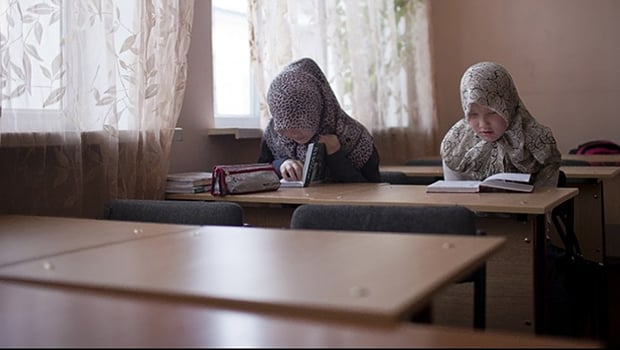 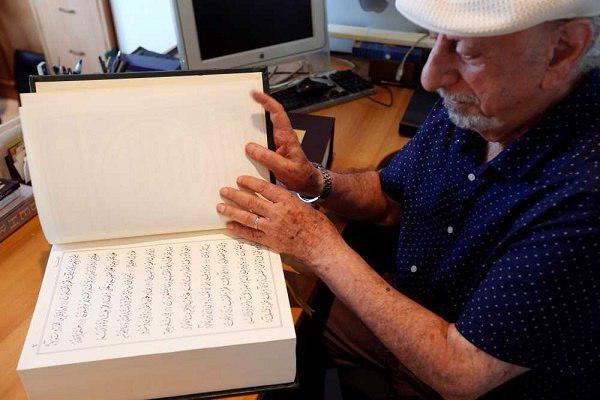 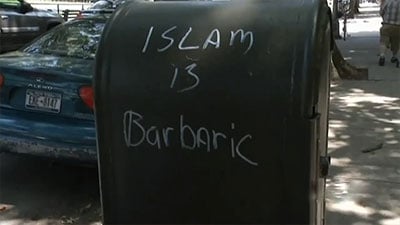