Amnesty International has called on the Bahraini authorities to conduct an independent and transparent investigation into the circumstances of the death of prisoner Hassan Abdul Nabi Mansour, and whether he received the necessary treatment in a timely manner.
The organization said, through its Twitter account, that Mansour died due to complications of sickle cell anemia in Dry Dock Prison, where he was serving his prison sentence for three months.
It added, that this death is not the first case in Bahrain’s prisons this year, and referred to the death of political detainee Hussein Barakat in Jaw Prison, following the outbreak of Covid-19 virus in Bahrain’s prisons.
The organization referred to its call on the Bahraini authorities to immediately initiate an effective, independent and impartial investigation into the circumstances of the death of the prisoner, and stressed the need to take more urgent steps to ensure that all prisoners receive immediate medical care, given that the right to appropriate health care is a right.
The Islamic Society of Bahrain announced the death of prisoner Hassan Abdul Nabi Mansour, on Sunday, July 25, 2021, after he suffered a health setback in prison a few days ago and was transferred late to Salmaniya Medical Hospital as a result of neglect by the Bahraini regime. 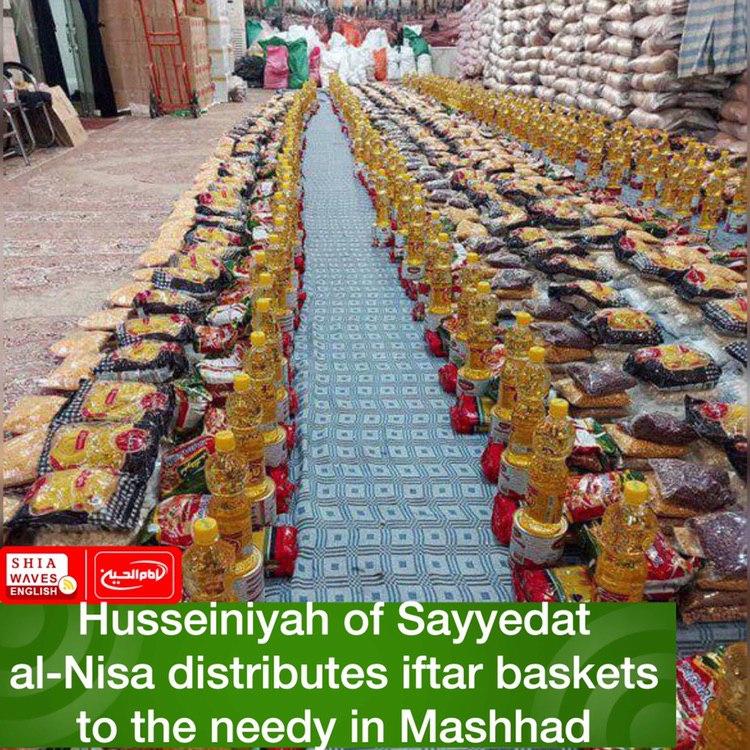 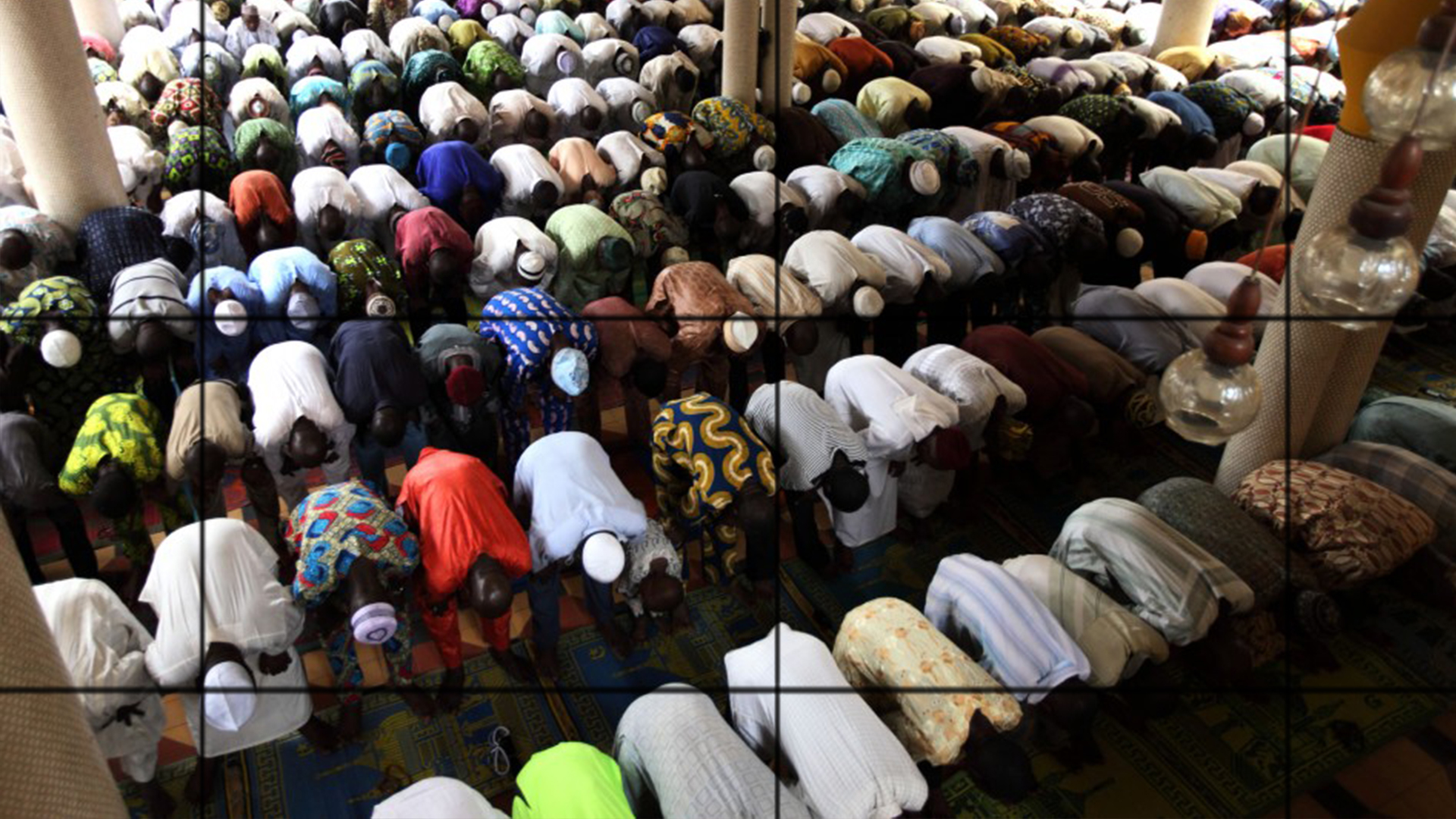 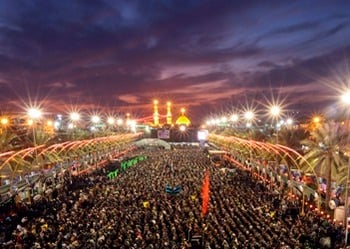 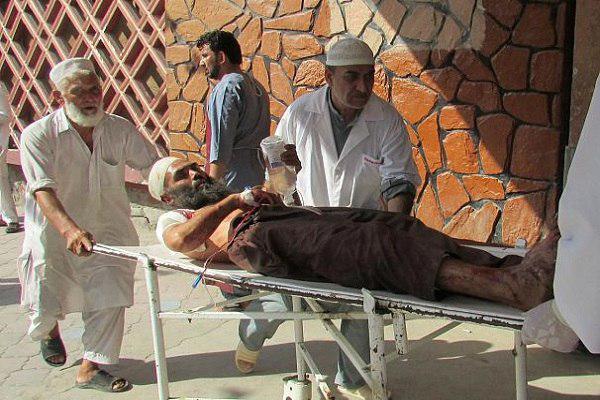