An Iraqi security source confirmed the death and injury of five members of the army, as a result of an attack by ISIS terrorist gangs in Salah al-Din province.
The source said that “elements of the ISIS terrorist organization launched an armed attack on the headquarters of the second regiment, the 66th Iraqi Army Brigade, in the Mutaibija sector, east of Salah al-Din province.”
It added, “The attack resulted in the death of two soldiers and the wounding of three others, including serious injuries,” noting that “the attack occurred late last night.”
The source added that military reinforcements arrived at the site of the attack, forcing ISIS elements to flee to distant valleys. 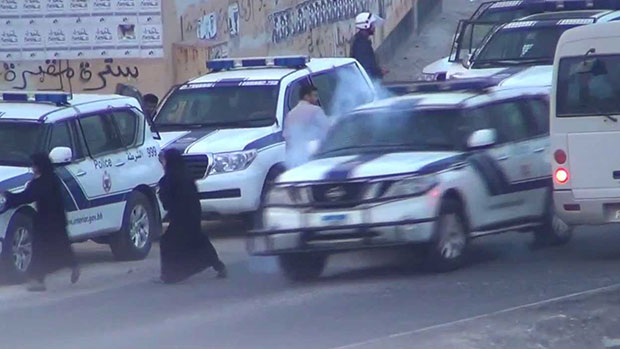 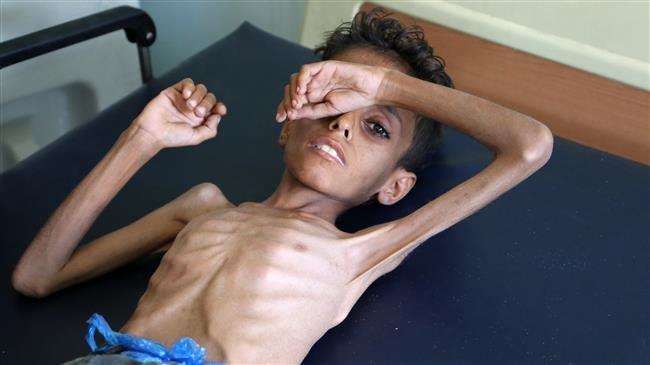 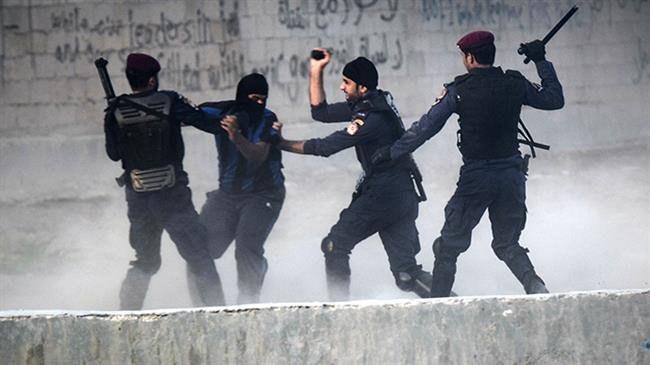 Grand Ayatollah Shirazi: Help the youth and create a favorable environment for them
2 hours ago