U.S. Secretary of State Antony Blinken and Saudi Arabia’s foreign minister on Friday discussed issues ranging from regional security to human rights and the war in Yemen, the State Department said on Saturday.
“The secretary outlined several key priorities of the new administration, including elevating human rights issues and ending the war in Yemen,” State Department spokesman Ned Price said in a statement.
The new administration of President Joe Biden has said it would cut off U.S. support for a Saudi-backed campaign in Yemen and step up diplomacy to end the war through the appointment of a Yemen envoy.

Washington said it expects Riyadh to improve its human rights record.
The U.S. and Saudi officials also talked about counterterrorism and cooperation to deter attacks against Saudi Arabia, Price said.
The discussion, which took place by phone, was the first to occur between the two men, the Saudi state news agency SPA said earlier on Saturday.
The foreign minister congratulated Blinken on his appointment last week and said the kingdom hopes to work with the United States to face common challenges and maintain regional stability, SPA said.
Blinken’s first call to a Gulf state since assuming his new role was to the United Arab Emirates’ minister of Foreign Affairs on Thursday. 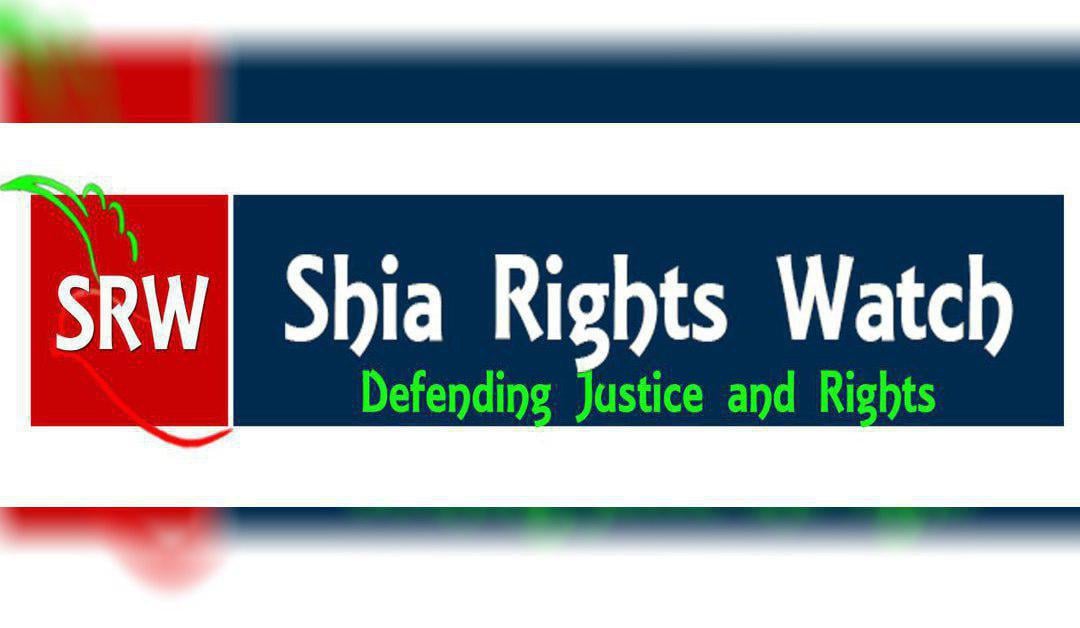 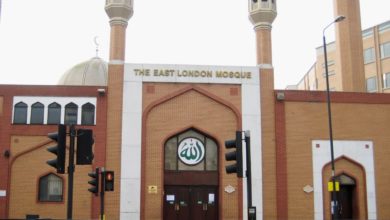 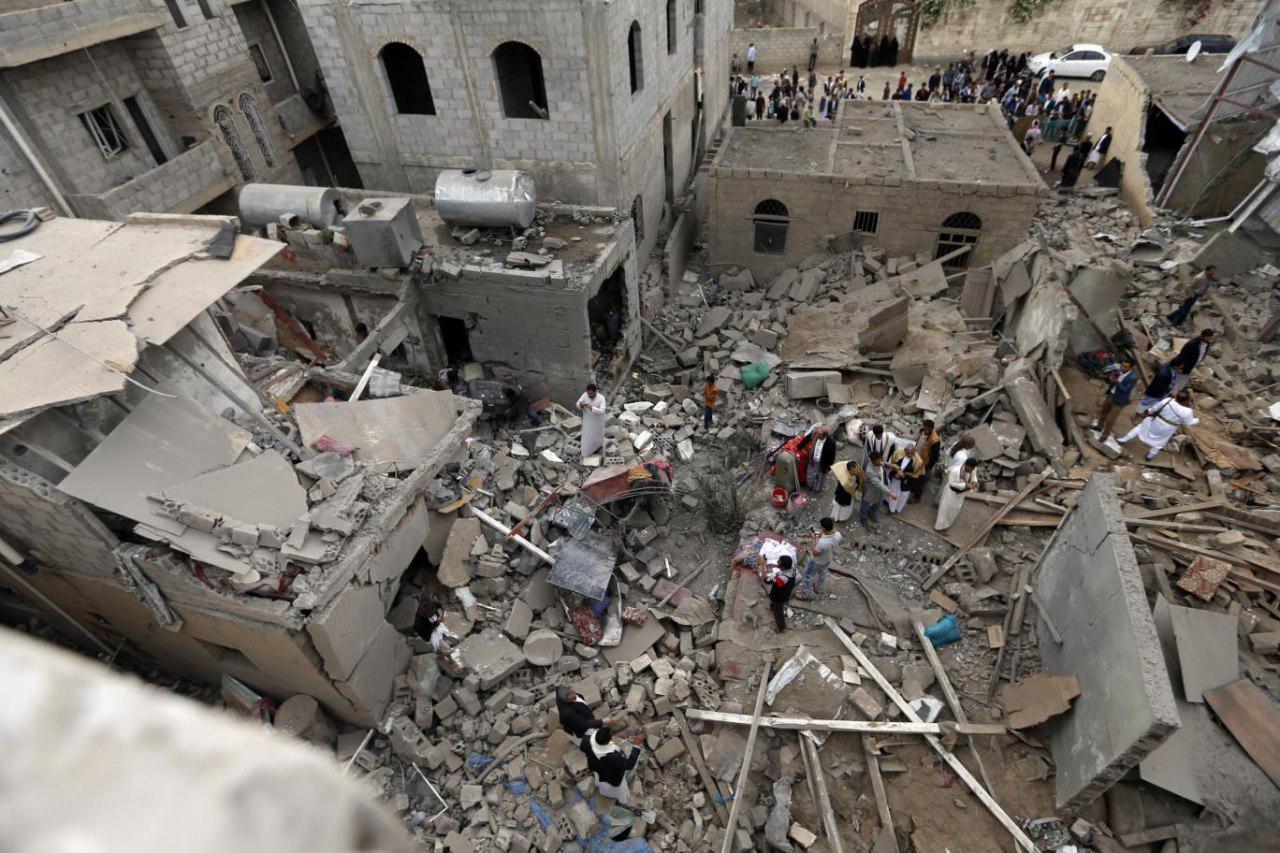 Australia: Commemoration of the Nights of Destiny and the martyrdom anniversary of Imam Ali, peace be upon him

Check Also
Close
News images
Grand Ayatollah Khorasani: Revive the Fatimid Days and feed the poor in honor of Fatima al-Zahraa, peace be upon her
13 hours ago

Iraq: Official statistics of the terrorist attack on the Peshmerga in Kirkuk
14 hours ago

Wadi al-Hussein Mosque: One of the most beautiful mosques in Thailand
14 hours ago