The house of the Supreme Religious Authority, His Eminence Grand Ayatollah Sayyed Sadiq al-Husseini al-Shirazi in the holy city of Qom, commemorated the martyrdom anniversary of Imam Muhammad al-Jawad, peace be upon him, with mourning ceremonies held in the morning and evening.
The ceremonies were attended by a group of scholars, students of the Islamic Seminary, and general followers of the Ahlulbayt, peace be upon them.
Guest speakers Fouladi, Najjarzadeh and Muttaqi delivered lecture in which they spoke about aspects of the biography of Imam al-Jawad, peace be upon him, and the injustice he was subjected to by the oppressors.
The ceremonies were concluded with supplications to the Almighty to hasten the honorable reappearance of our Master, Imam Mahdi, peace be upon him.
……………… 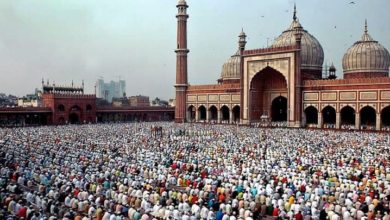 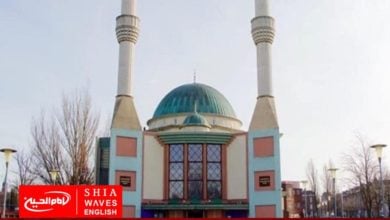 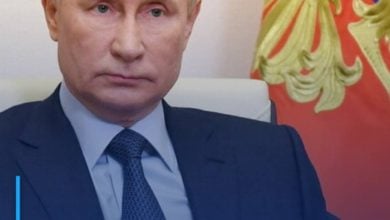 Putin: Those converts to Islam have carefully dealt with Christian monuments deserve respect