The Järvenpää Mosque in southern Finland is the first mosque built in the Nordic region, according to media sources.
Muslims in Europe are constantly trying to build mosques all over the continent, and this is the case even in countries where the Muslim population is very small.
In this context, Finland is one of the northern European countries with a small number of Muslims, however, the Muslims of this country, most of whom are immigrants, own a mosque.
The Järvenpää Mosque belongs to the Finnish Islamic Complex, and was built in the 1940s, and the Muslim community raised funds for it.
In the 1980s, the Tatars arranged language and religious education for children in the mosque. After that, most of their activities focused on some religious occasions such as the holy month of Ramadan.
The Nordic countries extend across northern Europe and the North Atlantic Ocean, and include the countries of Iceland, Denmark, Sweden, Finland and Norway, in addition to the regions that follow these countries, namely Åland, Greenland and the Faroe Islands. The term Scandinavia is sometimes used in English to refer to the Nordic countries, although it excludes Greenland and is often intended to refer only to Denmark, Sweden and Norway. 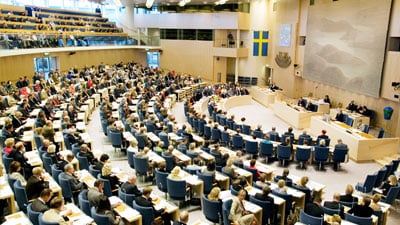 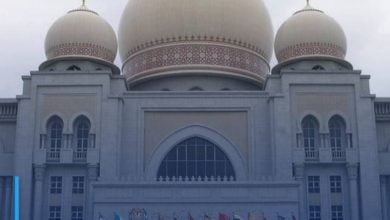 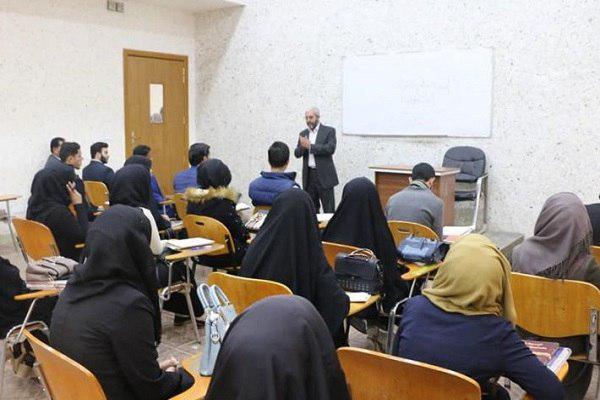