The city of Majunga, Madagascar, witnessed the opening of an office for the Supreme Religious Authority, His Eminence, Grand Ayatollah Sayyed Sadiq al-Husseini al-Shirazi, to serve the Shias and disseminate the teachings of the Ahlulbayt, peace be upon them.
A statement by the office, received by Shia Waves, stated that under the patronage of the Awaited Imam Mahdi, may Allah hasten his honorable reappearance, an office of the Shirazi Religious Authority was opened in the city of Majunga, and the opening ceremonies took place in the presence of a group of Shias.
The representative of the Shirazi Religious Authority in the city, Sheikh Muhammad Radhi Wasaram, explained that the goal of opening this office is to take care of the religious and ideological affairs of the Shias, and to disseminate the culture of Ahlulbayt, peace be upon them. 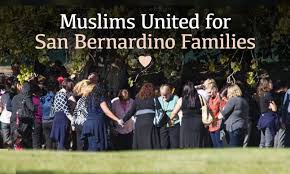 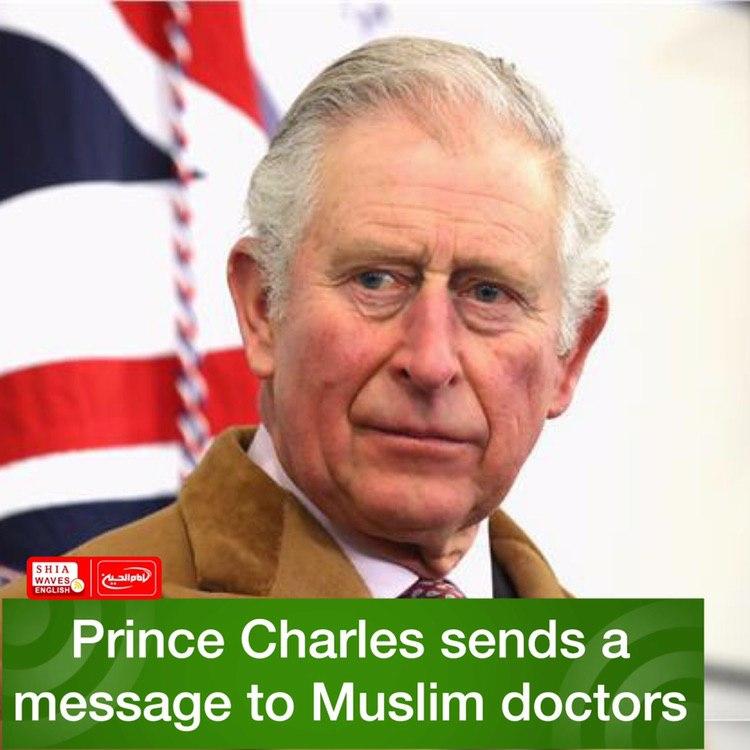 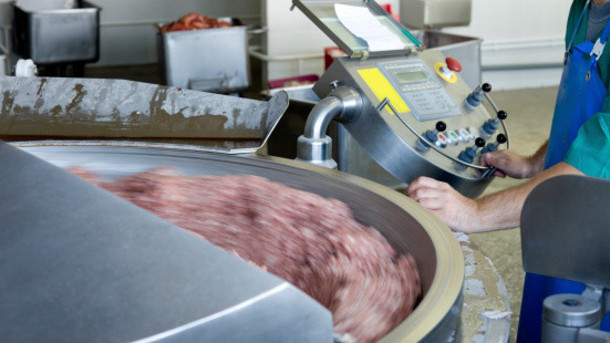