A member of the Central Committee of Endowments in the Indian state of Uttar Pradesh and its former head Waseem Razavi has printed a fake and incomplete copy of the Holy Quran for the first time, claiming to be a complete and authentic one, which angered Muslims there.
Razavi said that he deliberately deleted 26 verses from the Noble Quran because they encourage violence and claims that they are not from the Quran but were added to the Book of Allah after the Prophet, peace be upon him and his progeny.
Previously, the Supreme Court of India had convicted Razavi and sentenced him to pay a fine, but he appealed the court’s ruling and continued his claim.
Moreover, after printing the fake Quran, he said that he would send a copy of the new Quran to the Personal Legal Committee of the Muslims of India (AIMPLB). 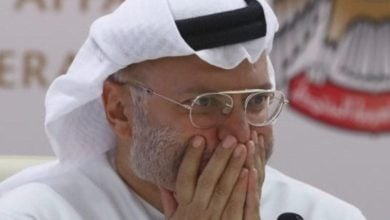 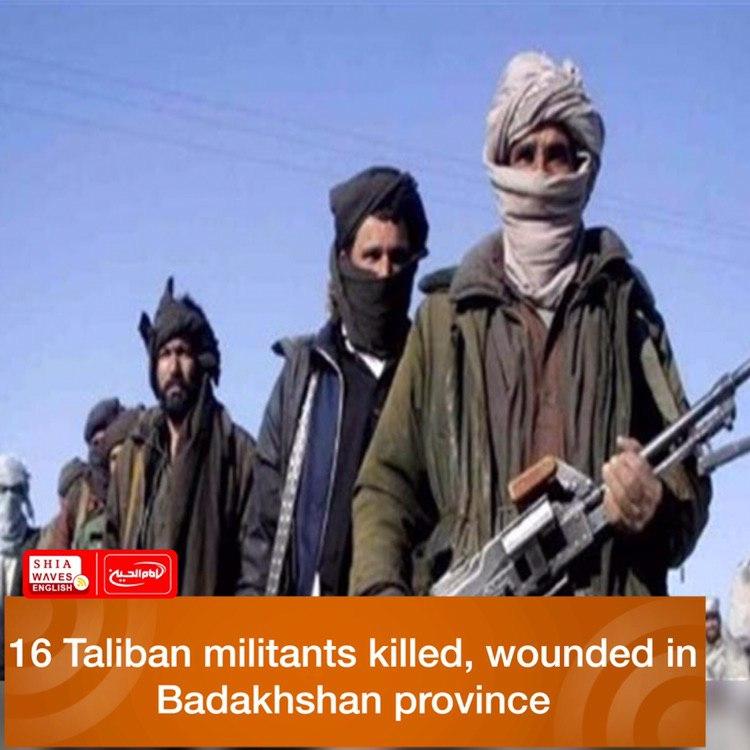 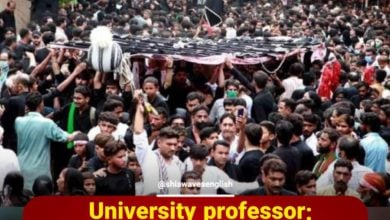 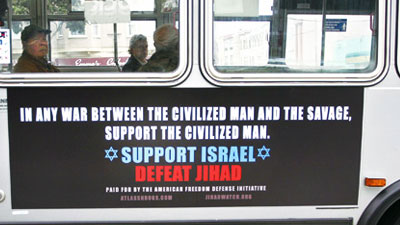 Reuters publishes a video report on “Turbah” of Holy Karbala