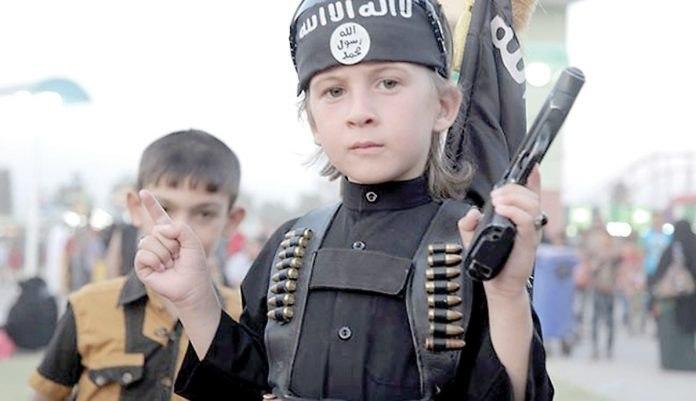 UNICEF: 1722 Iraqi children killed during the 4 years due to ISIS 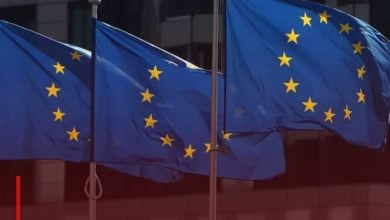 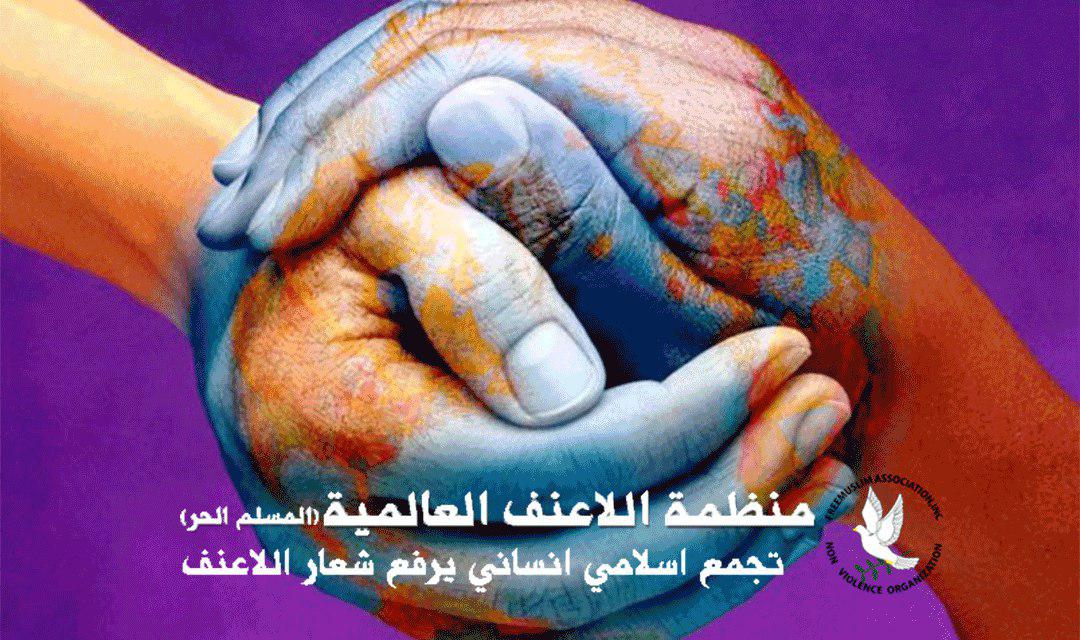 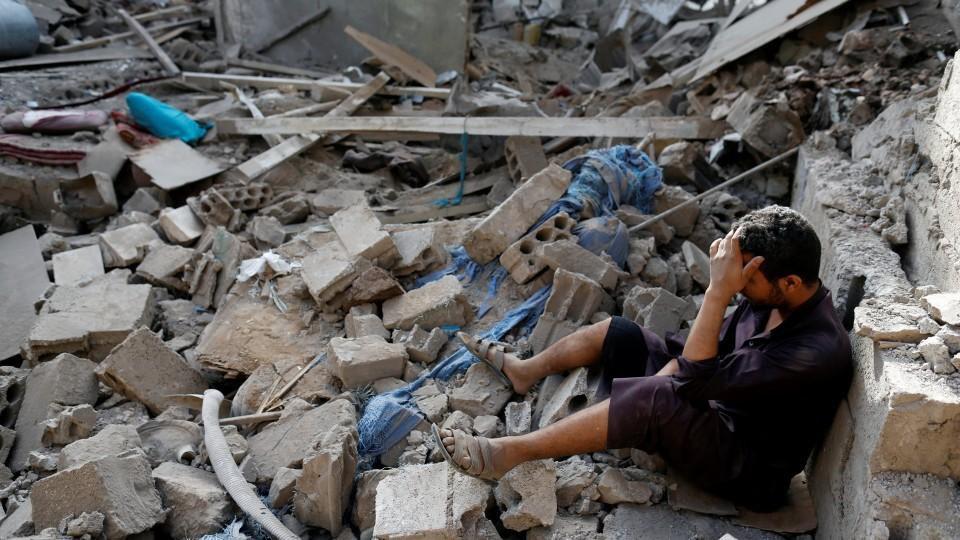