The Iraqi Security Media Cell announced the arrest of the so-called administrative official of the Ain Jalut terrorist squad.
The cell stated in a statement, “With joint coordination between the Military Intelligence Directorate in the Ministry of Defense, the Intelligence Department of West Nineveh Operations Command, and the Military Intelligence Division’s detachments in the 15th Division, the terrorist Abu Elias, who was the administrative official of the Ain Jalut terrorist squad, was arrested.”
It indicated that the terrorist’s house was raided in the village of Karsh in the Al-Ayadiyah district, west of Nineveh, and he is wanted by the judiciary according to an arrest warrant in accordance with the provisions of Article 4 Terrorism. 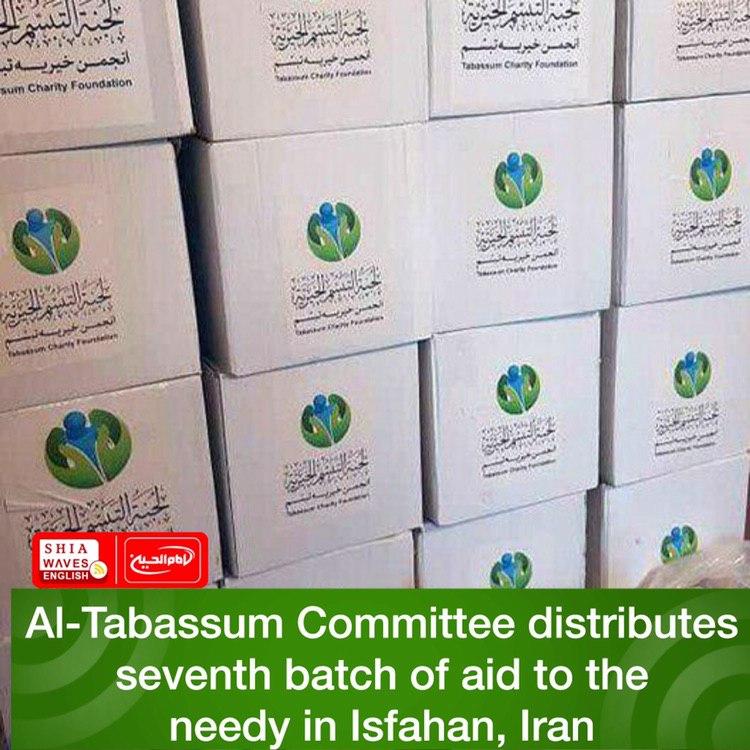 Al-Tabassum Committee distributes seventh batch of aid to the needy in Isfahan, Iran 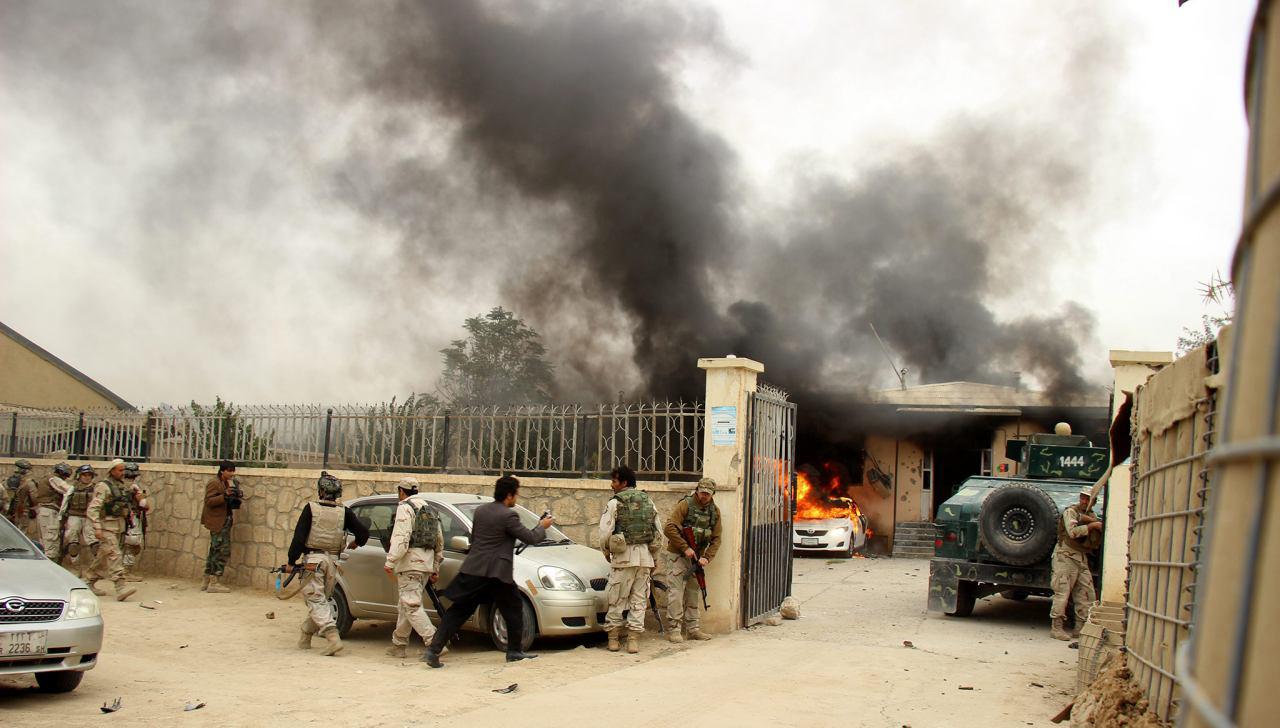 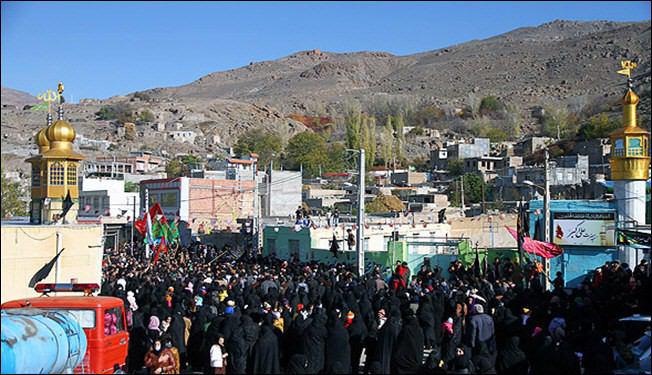 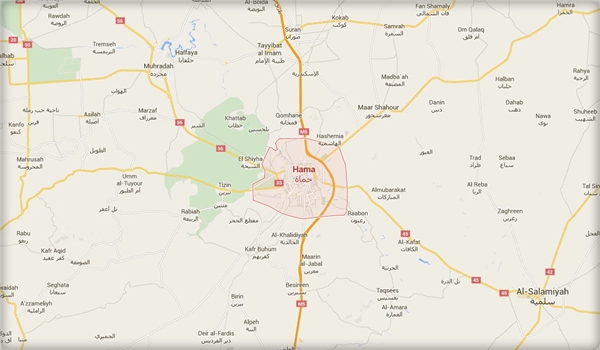 Bombing at Kabul mosque kills 20, wounds another 40
49 mins ago