The British Middle East Eye warned against the return of ISIS terrorist families from al-Hol camp in Syria, describing their return to the city of Mosul as a time bomb.
The report stated that “about 300 people or 90 families of ISIS families from the Kurdish-run al-Hol camp in northeastern Syria have returned under the guard of the Iraqi army, raising fears among the residents who survived the horrors of ISIS’s rule of the city.”
It added that this is the first repatriation of Iraqi families from the camp, which includes more than 60,000 people, including relatives of ISIS fighters, and it came within the framework of an agreement between Baghdad and the international multinational coalition in the area.
It continued, “This move has sparked fears and nightmares for many residents of the city of Mosul, which has become the center of the so-called caliphate throughout three years of terrorist rule, as ISIS fighters imposed a strict interpretation of sharia law, banning music and smoking and meting out brutal punishments, including public beheadings, for those who violated their rules.”
For his part, an Iraqi soldier named Omar, whose father was killed by an ISIS terrorist, said, “We are totally against their return,” adding, “Our future is dark and dangerous because the terrorists will live near us. They are like a time bomb.” 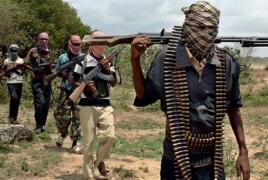 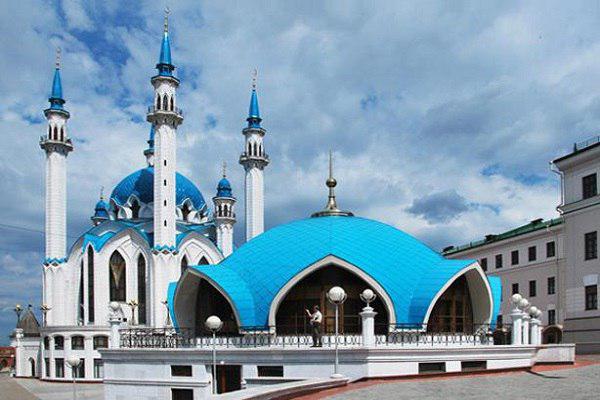 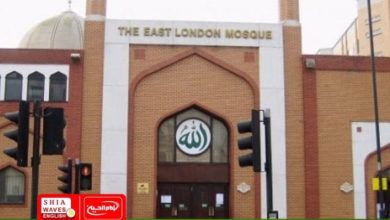 Activities of the Interfaith Week in Britain continue

Cholera outbreak in Syria
8 hours ago