The Nigerian army says it is looking into reports that Boko Haram leader Abubakar Shekau has died after blowing himself up to avoid being captured by a rival group.
Shekau, the long-time leader of the terrorist group — also known as Jama’atu Ahlus-Sunnah Lidda’Awati Wal Jihad (JAS) — has waged an insurgency in northeast Nigeria for more than a decade.
There were multiple reports across Nigerian media Thursday claiming that he had died by suicide rather than be taken alive following clashes with a rival group. Other reports by international news outlets suggested he was either dead or badly wounded.
However, it is not the first time that Shekau has been declared dead, only for him to later resurface in videos taunting his detractors.
Nigerian Army spokesman Mohammed Yerima told CNN via a text message that the military is “still investigating” Shekau’s reported death.
A source close to Boko Haram told CNN he learned Shekau died on Wednesday evening after detonating a suicide vest he was wearing.
Shekau was traced to his Sambisa forest hideout and asked to surrender and plead allegiance to the so called Islamic State West African Province, (ISWAP) a group that broke away from Boko Haram in 2016 to align with ISIS.
Shekau was surrounded by the ISWAP commanders who had disarmed many of the Boko Haram fighters during clashes between the two groups, the source said.
His death would signal the end of Boko Haram or JAS, which gained international notoriety in 2014 after kidnapping 276 schoolgirls in Chibok, Borno State. Over 100 of the girls remain missing to this day. 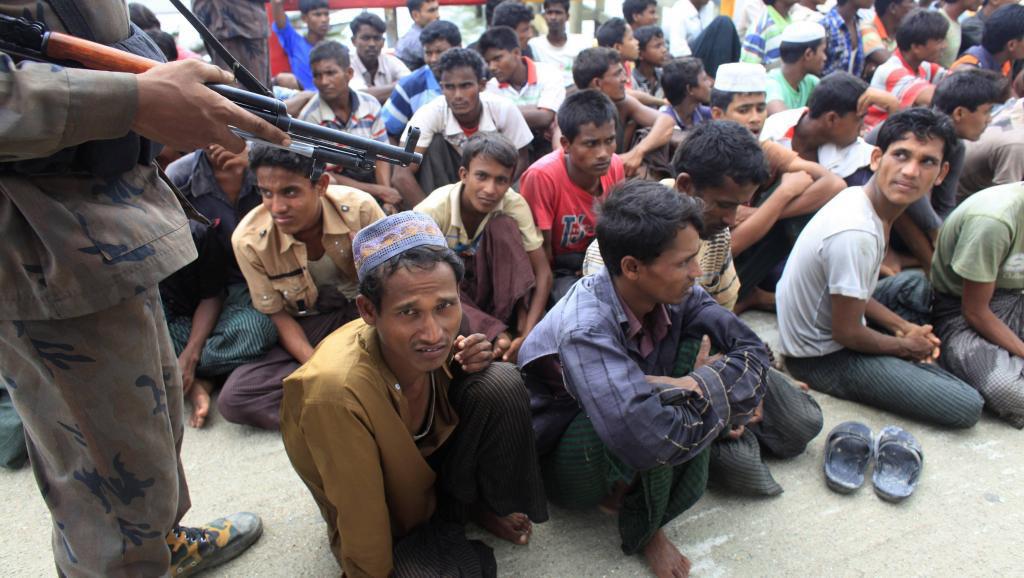 Myanmar: The latest crisis in Arakan is alarming 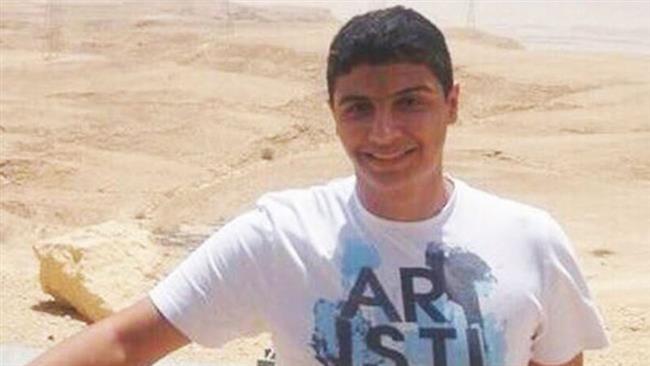 Yemen raises fears of damage to medicines in the airport refrigerator