The Security Media Cell in Iraq announced the arrest of the masterminds involved in the bombing and raids in Nineveh province.
The cell said in a statement, “In a qualitative intelligence operation and after the availability of intelligence information to the Military Intelligence Directorate at the Ministry of Defense, which indicated the presence of a movement by the remnants of ISIS crossing the border from Syria towards Iraqi lands, the masterminds involved in the bombing and raids in Nineveh province have been arrested by the detachments in the 15th Division, in cooperation with the 1st Regiment, the 71st Infantry Brigade, in a tight ambush in the Gilbarat area of Rabia district, west of Nineveh.”
It pointed out that “one of them is responsible for the so-called ‘booby-traps and bail’ in al-Ba’aj, and the other is the so-called ‘official of the storming force’, who led the storming of the al-Moumi police station in Rabia, and participated in the captivity of Yazidi women.” 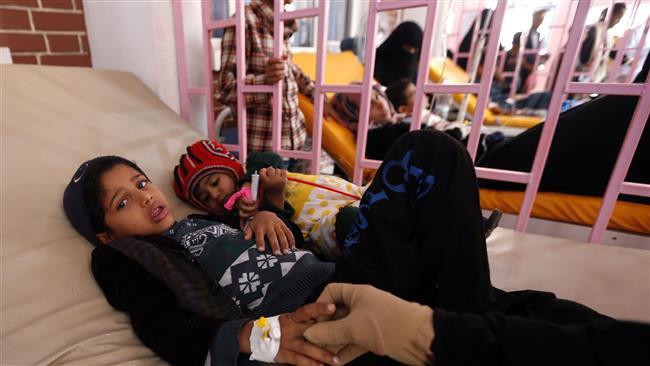 Shia doctor fatally injured as terrorists attack him at his clinic in Kohat, Pakistan 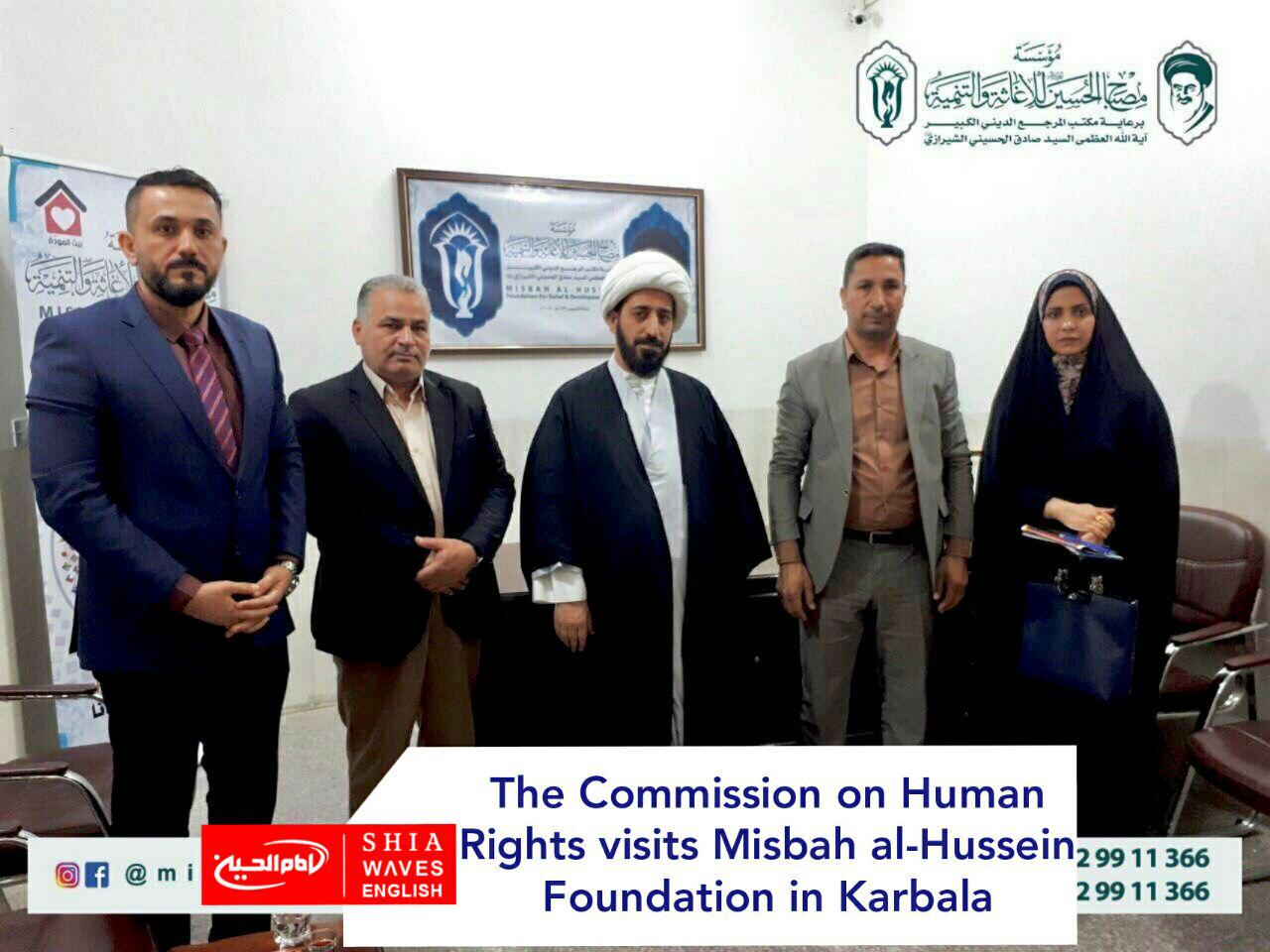 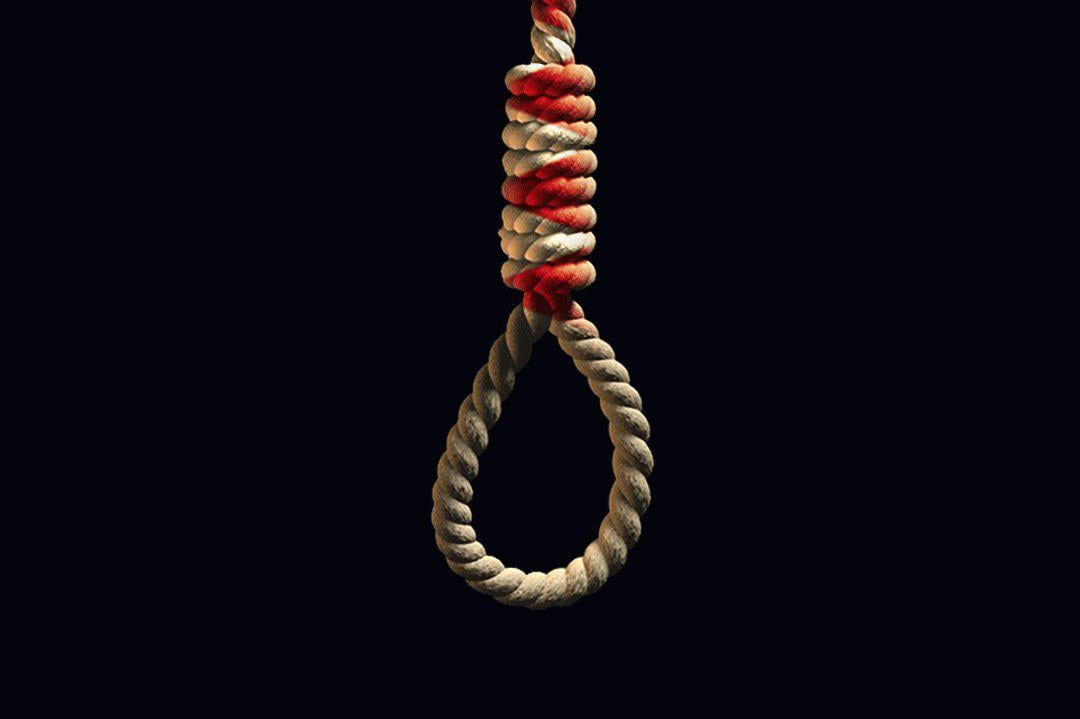