An investigation by international experts affiliated with the United Nations revealed, today, Saturday, the use of chemical weapons on Iraqi prisoners to test their effectiveness.
The Washington Post newspaper said, “ISIS terrorists have tested chemical weapons on Iraqis who were prisoners of the organization.”
The newspaper pointed out, “As a result of an investigation conducted by international experts affiliated with the United Nations, it proved that the organization had tested these weapons on prisoners, to test their effectiveness.”
In early 2015, US intelligence reports spoke of the use of chemical weapons by ISIS terrorists.
Reports indicated that “the organization’s officials tried to obtain assistance from scientists from Iraq, Syria and other places in the region, to open a center for chemical and biological weapons research and experiments.”
In 2016, ISIS was accused of carrying out a chemical attack that used mustard, chlorine, and sulfur.
According to reports, “the organization used these materials 52 times in Syria and Iraq, according to an investigation issued by the Observatory of the Conflict of the IHS Research Center.”

Mourning ceremonies conclude with commemorating the tragic martyrdom of Imam al-Redha, peace be upon him, at Al Yasin Mosque and Husseiniyah in Sydney 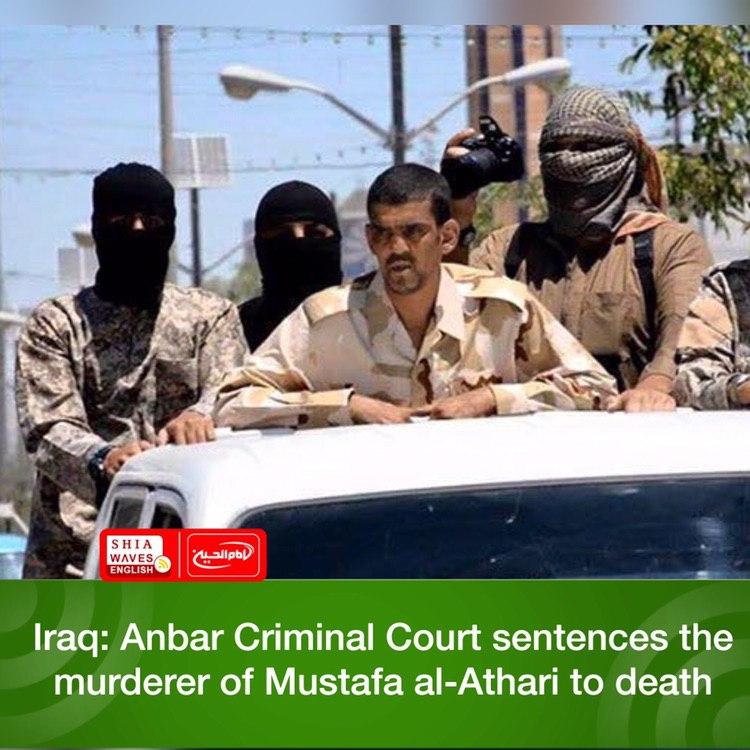