The French thinker, Francois Burga, considered that Islamophobia in France has become an official governmental phenomenon since President Macron joined the hard-right discourse.
This came in symposium organized by Sidi Mohamed Ben Abdellah University in Fez, northern Morocco, under the title “France, Islam and the Arab world: Internal and External
Tensions.”
Burga, director of research at the Institute for Research and Studies on the Arab and Islamic World in Aix-en-Provence, in southern France, added that the nurturing of Islamophobia in France came as a result of President Macron’s decision in early 2018 to direct his gaze to the right and then the hard-right after it became clear that he would not be able to be re-elected from the electorate, as in 2017.
He continued, “Macron knows very well that the most popular current in France’s politics currently is the right, so it is in line with them.” 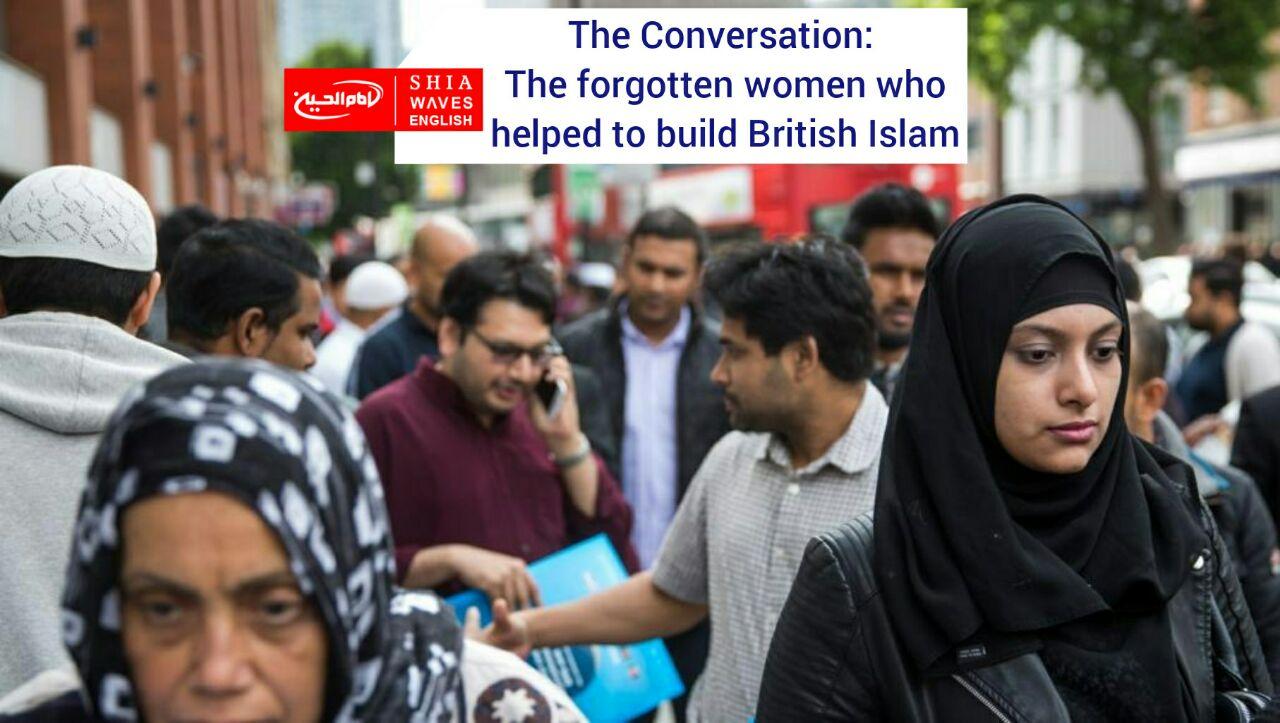 The Conversation: The forgotten women who helped to build British Islam 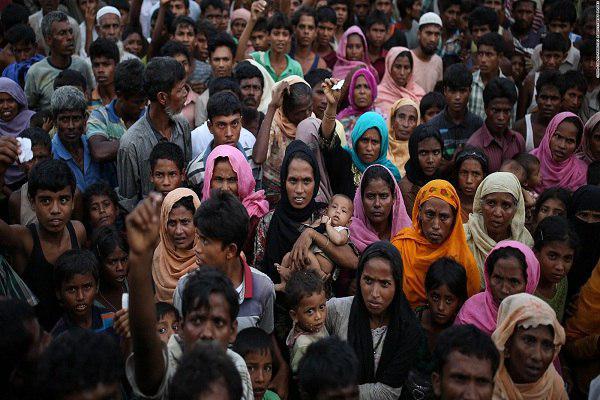 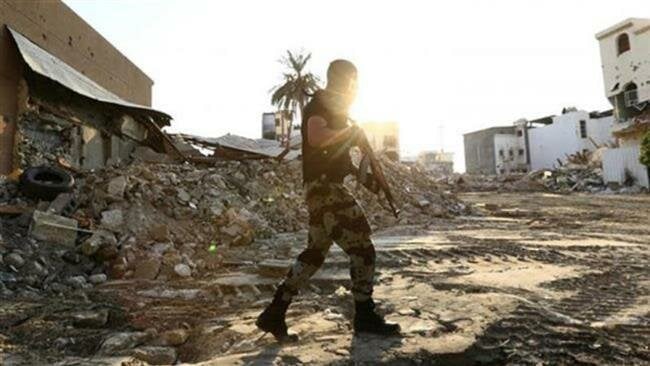 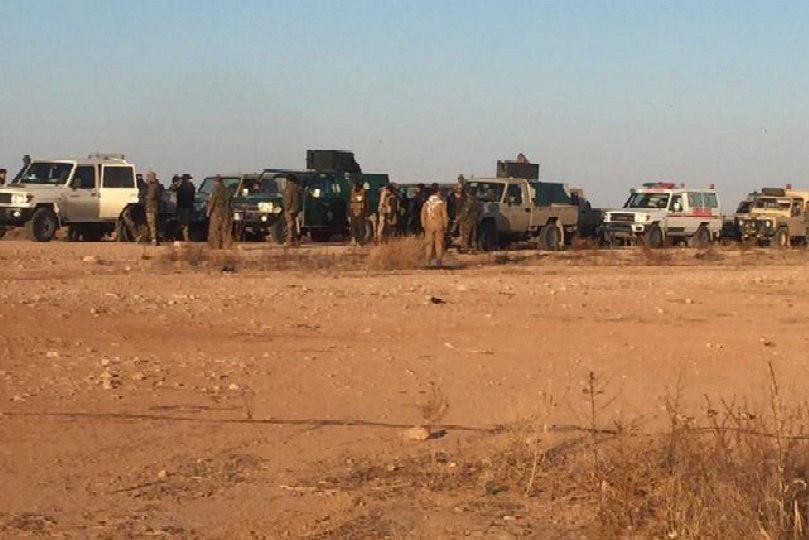