A government official in the Iraqi province of Diyala confirmed that ISIS terrorists bombed a cemetery in the heart of Hamrin Basin.
The director of Saadia district, Ahmed Al-Zarkushi, said in a statement that the cemetery of Prophet Ismail, peace be upon him, in the heart of the Hamrin Basin, east of Saadia, was bombed with a Katyusha missile, causing a minor injury of a civilian.
Al-Zarkushi added that the bombing was carried out by ISIS terrorists, who deliberately bomb residential areas in Hamrin from time to time. 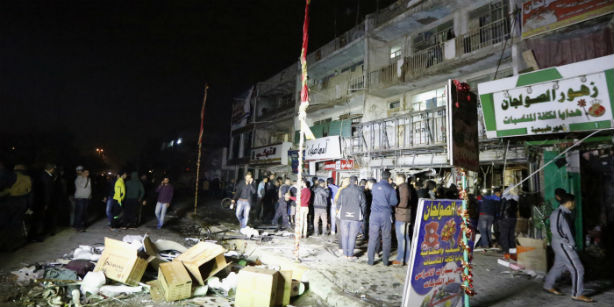 At least 51 martyred and injured in attacks in Iraqi capital 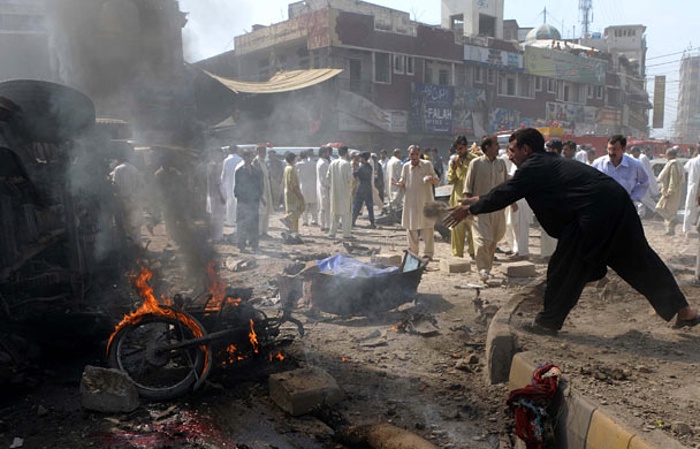 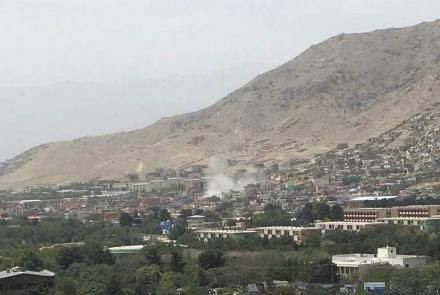