A group of officials of the centers affiliated with the Shirazi Religious Authority in Madagascar announced establishing the “Week of Imam Ali, peace be upon him.”
Sheikh Muhammad Radhi Wasram, the representative of the Shirazi Religious Authority, said that the week comes with the aim of commemorating and glorifying the days of the martyrdom anniversary of the Commander of the Faithful, peace be upon him, and in compliance with the commandments of the Supreme Religious Authority, in which he emphasizes the dissemination of the Imam’s knowledge and veneration of the rituals of the Ahlulbayt, peace be upon them, in particular the martyrdom anniversary of the Imam, the Commander of the Faithful, peace be upon him.
He explained, “This week, the centers will hold mourning ceremonies, rituals and religious and cultural activities.” 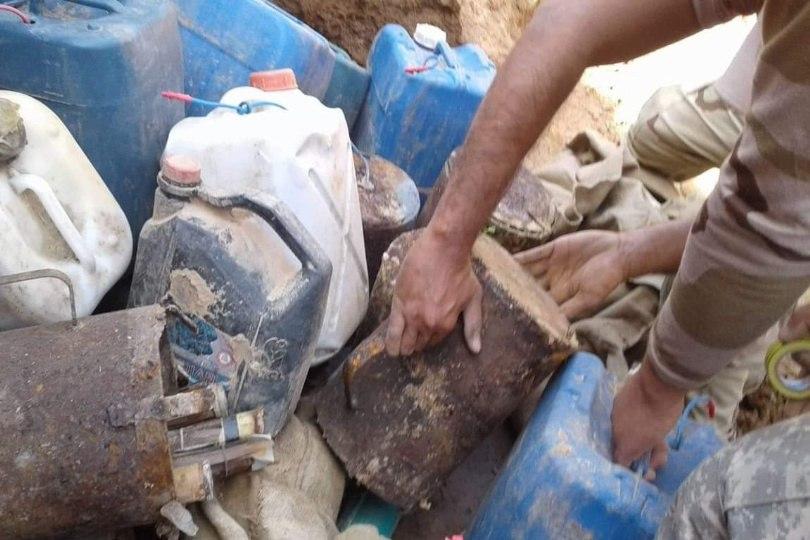 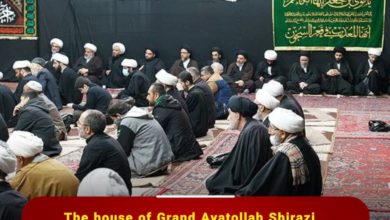 The house of Grand Ayatollah Shirazi recalls the role of Imam al-Kadhum, peace be upon him, in the face of injustice and corruption 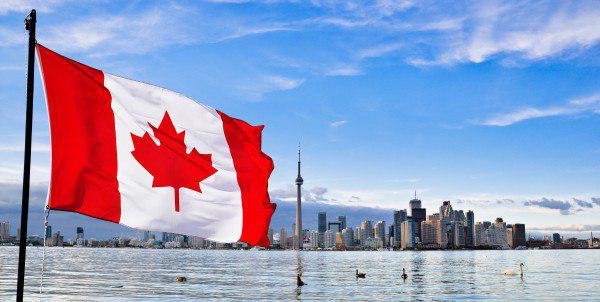